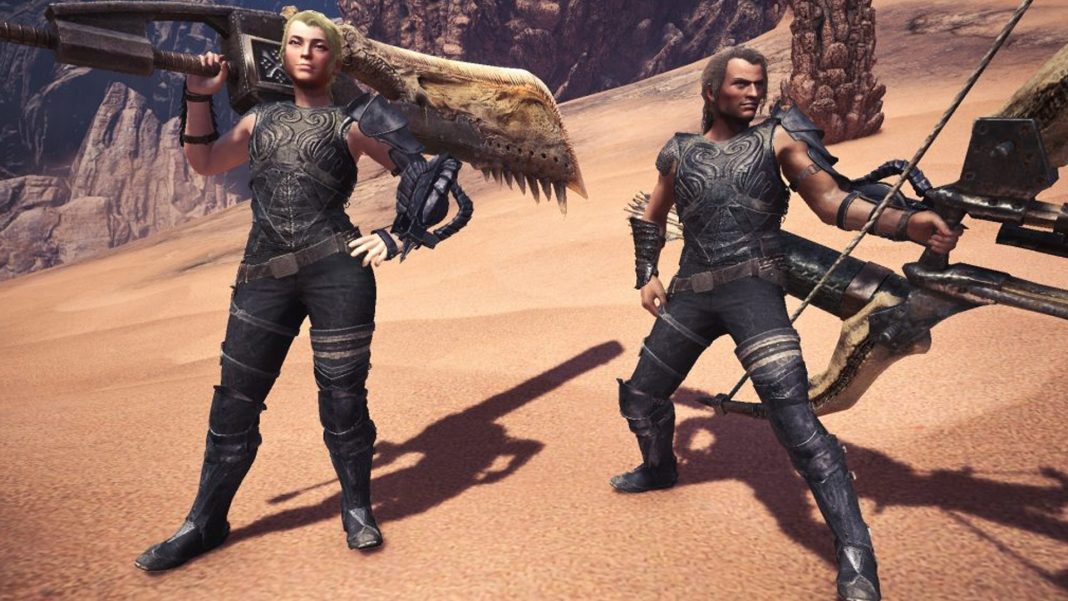 Artemis “Monster Hunter” Movie Quest has been added, and is available as event quests for a limited time. (Iceborne only)