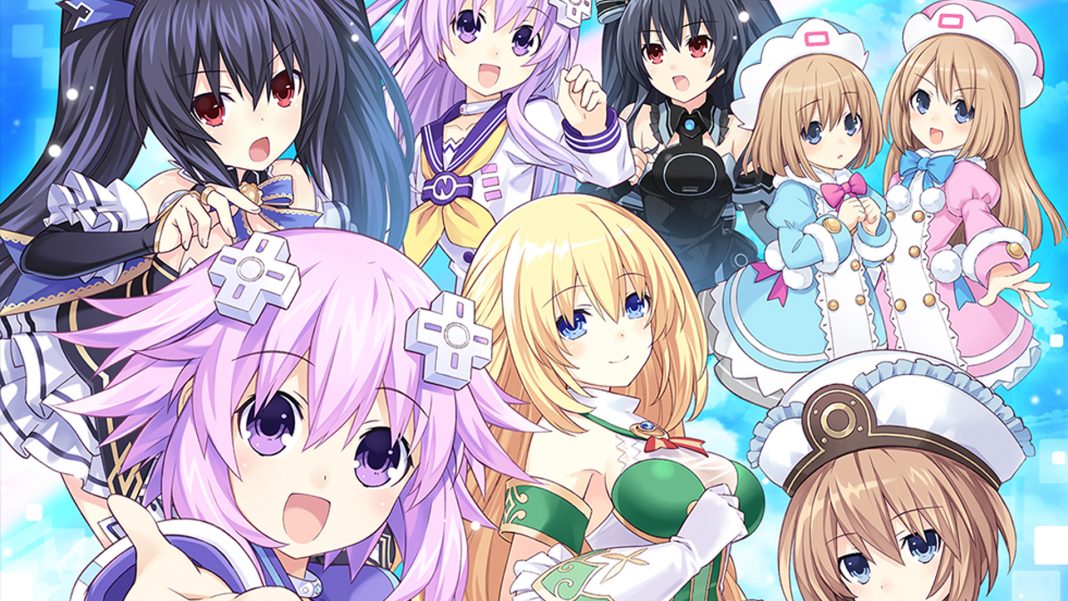 Idea Factory International just announced a localisation of  Go! Go! 5 Jigen Game Neptune: reVerse as Neptunia ReVerse. Go! Go! 5 Jigen Game Neptune: reVerse was recently announced for Japan with a release planned for December 17 and it is heading to the West in 2021. Neptunia ReVerse is an enhanced release of Hyperdimension Neptuna Re:Birth 1 that debuted on PS Vita. Watch the Japanese teaser trailer for it below:

Neptunia ReVerse includes both Japanese and English voice options with only English subtitle options on PS5.

Neptunia ReVerse is getting a PS5 physical release in North America and Europe. Check it out on the Idea Factory International store here.

As of now, Neptunia ReVerse is only announced for PS5 in the West but Idea Factory International will likely bring it to Steam eventually as has been the case with every other release.

Neptunia ReVerse releases in 2021 for PS5.