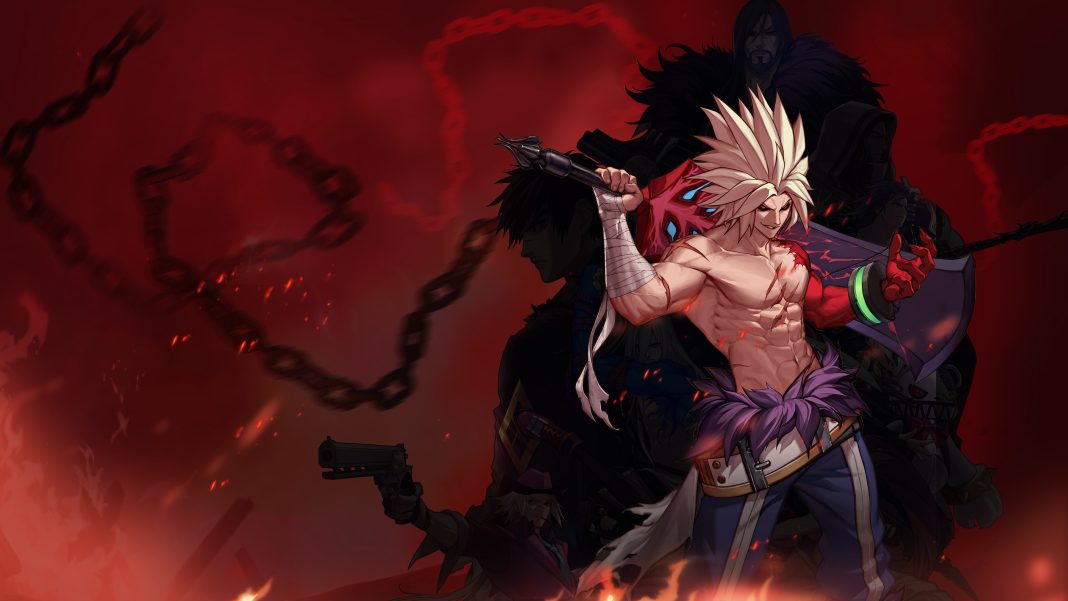 DNF Duel from Eighting, Arc System Works, and Nexon has been interesting to follow over the last few months. As someone not familiar with the Dungeon Fighter Online characters, I was interested in the game because of the developers working on it and was sold when I played the two beta tests on PlayStation platforms. While servers haven’t been available to test the online reliably pre-release, I put in a good amount of time into the PC port on Steam Deck. For my DNF Duel Steam Deck review, I wanted to cover the PC port itself, how it plays online, and how the game runs out of the box with any issues you might run into.

There is also an auto settings option to adjust these automatically for your device. For my testing, I tried 1440p (by forcing it through Steam Deck properties for the game), 1080p, and 720p.

Across the resolutions and modes I tested, I found the best compromise with 1080p and render resolution set to 70. This ensured almost no frame drops at all with 60fps being held up nearly all the way. I had minor drops in some heavy particle effects, but it was basically a locked 60fps with everything set to ultra. I could tweak some settings down and do a full 1080p downsampled on the Steam Deck’s display, but that caused some stages to drop below 60fps during the main gameplay.

DNF Duel is a very well optimized game. While there was no PC beta, you likely will have no trouble getting it to run fine on your PC even if it is dated. As of now, DNF Duel on Steam Deck runs similarly to Guilty Gear Xrd Rev 2 and Granblue Versus and better than Guilty Gear Strive which is more demanding. One thing to note is that I had to manually invoke the keyboard to enter the in-game name I wanted to use and it wasn’t easy. I had to swap to the keyboard bindings to do this because it just didn’t work with the on screen keyboard and the deck controls or a controller. Barring that, DNF Duel worked perfectly out of the box on Steam Deck for me on Proton 7.0-3 (the current public build).

Updated: Now that I’ve managed spending the better part of the last week testing DNF Duel online on both Steam Deck (wired and wifi with a friend, and wired with randoms) and PS5 (wired), I can safely say that the netcode is very well-implemented. I’ve had maybe 1 of 10 matches where there was a bit of instability even for long distance matches. The developers have done a fantastic job with the online and matchmaking (that is very fast on PC) in DNF Duel.

Should you play DNF Duel on Steam Deck and PC?

Barring the online mode, which I cannot discuss right now having not been able to test it properly yet, DNF Duel is a very interesting and gorgeous fighter. The story mode should’ve been like Granblue Fantasy: Versus’ 2D side-scrolling style mode, but it still does a good job of introducing the characters included in the base roster and more. I have never played Dungeon Fighter Online, so DNF Duel has been my first taste of the brand. Eighting has done a great job with the mechanics. While some aspects of the actual gameplay haven’t landed as well for me, this is a great accessible fighter with many varied characters in the base roster that have their own quirks and excellent designs.

I’m looking forward to playing it online over the next few months on PS5 and Steam Deck to get in some fun matches with friends and randoms. Hopefully my DNF Duel Steam Deck review helped you decide if you should invest into it for Valve’s portable system and get it on Steam. Just be warned about the initial setup when you launch the game that will require some keyboard and mouse.