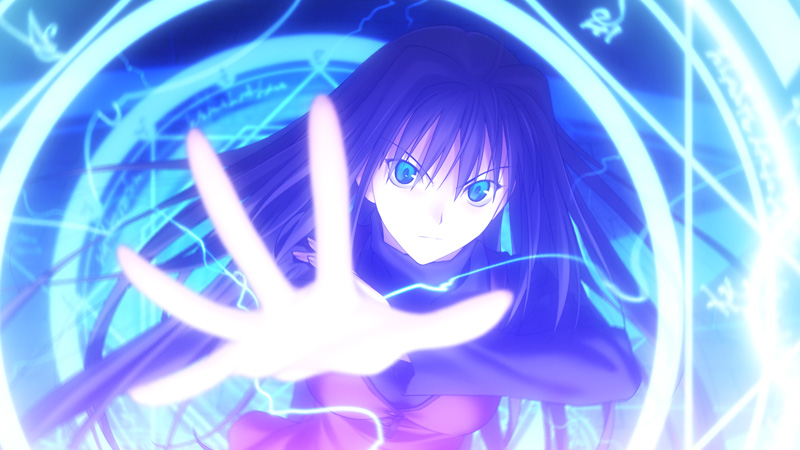 As of now, nothing has been announced for the West, but you likely can import the game from Japan or Asia.

I’ve never played or read story details about Witch on the Holy Night before and will be definitely checking it out when it releases this year in the West on Switch. Hopefully it can do well enough for us to get Tsukihime officially localized or even potential physical releases in the West for both games on PS4 and Switch. This will be the first ever localized visual novel from Type Moon and a great entry point for newcomers given its story from what I’ve been reading following the localization announcement. Tsukihime’s remake looked fantastic, and I’m very excited for Witch on the Holy Night.