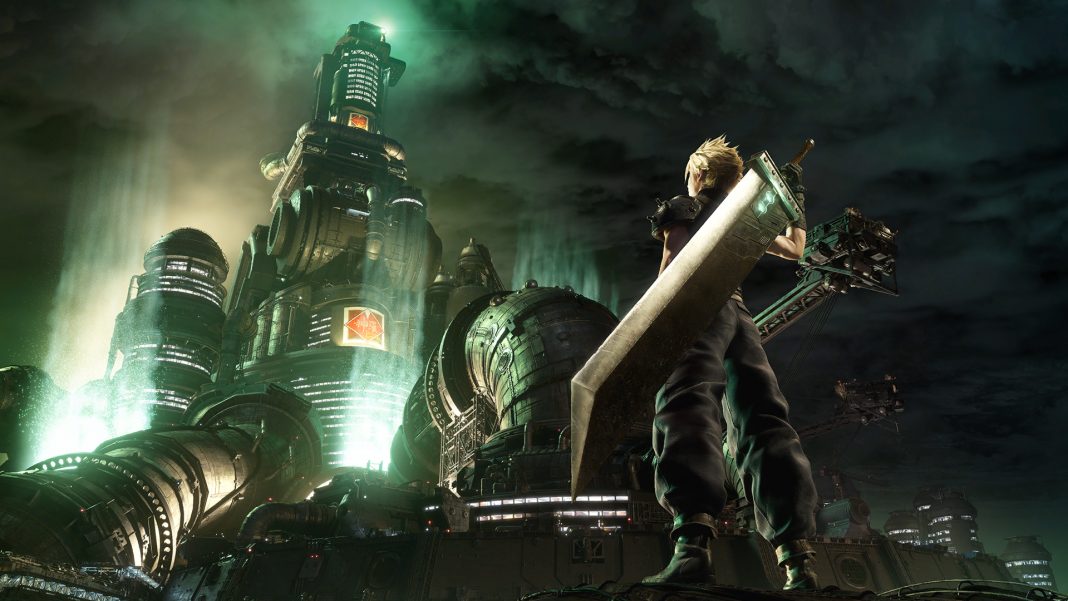 Unlike most PS4 games where pressing X lets you skip through spoken dialogue, Final Fantasy VII Remake uses the triangle button. The game doesn’t tell you this nor does it display a button prompt to let you do so. If you’re the sort who reads the dialogue before its completely spoken and are impatient to see what’s next, the triangle button is your friend.

On the topic of button prompts, Final Fantasy VII Remake displays the square button with the word ‘Menu’ next to it during certain cut-scenes. This lets you load up the in-game menu to sort out inventory, materia, weapons, and gear for your party before a boss fight as the game tends to have you controlling different characters in certain sections. It’s a welcome addition as it can let you swap crucial magic and accessories between playable characters for maximum combat effectiveness. 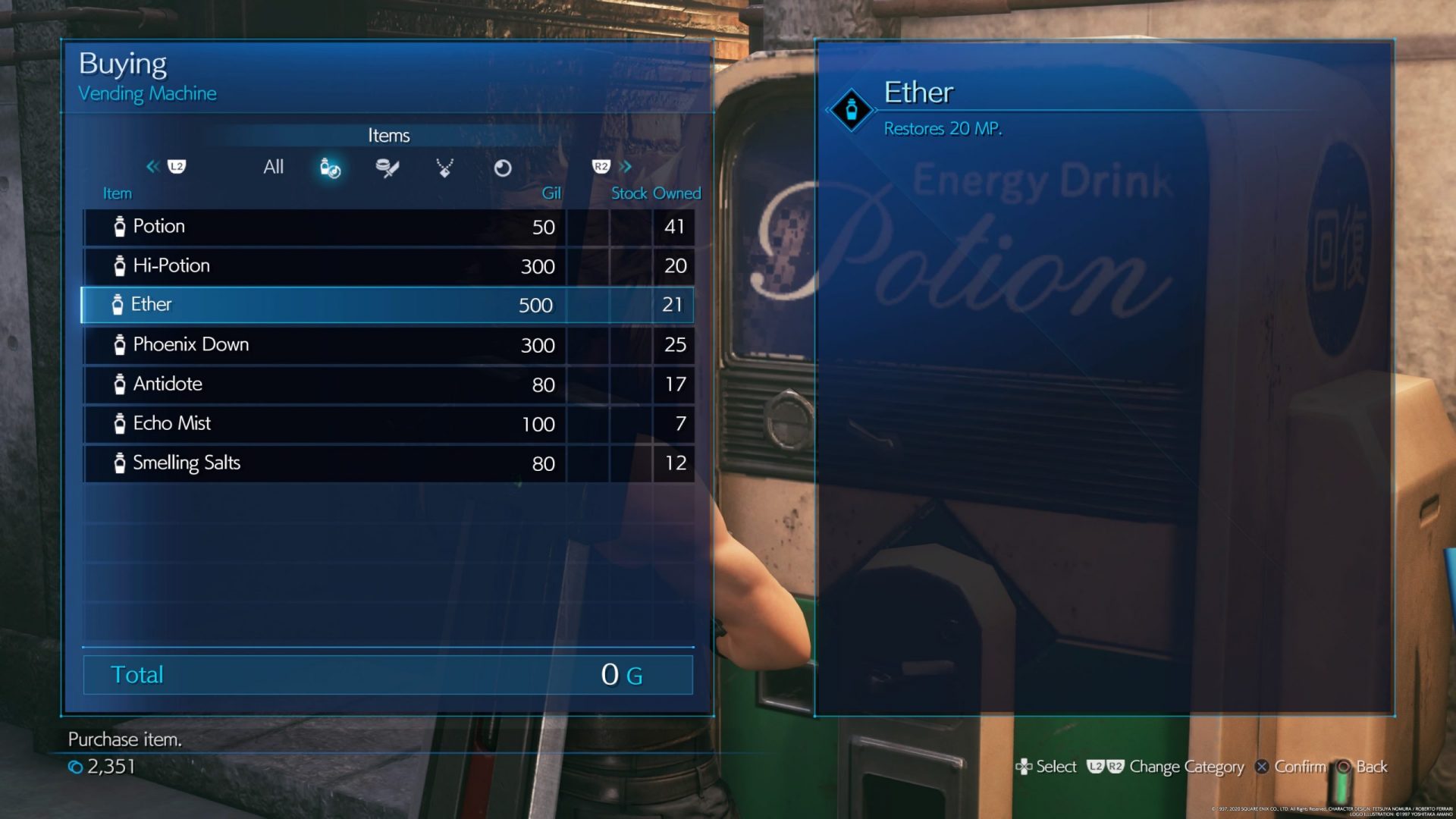 While you can get access to your fair share of Final Fantasy VII Remake materia via completing Battle Intel requests for Chadley, some of it is present in the game’s many levels . And when you discover these glowing orbs, they’re marked on your map. What’s more is, when you try exiting an area that has materia before acquiring it, your party members will remind you that it’s still there and you won’t be able to get it later. Compared to the original where a lot of these were tough to find, Final Fantasy VII Remake’s approach is a welcome change. 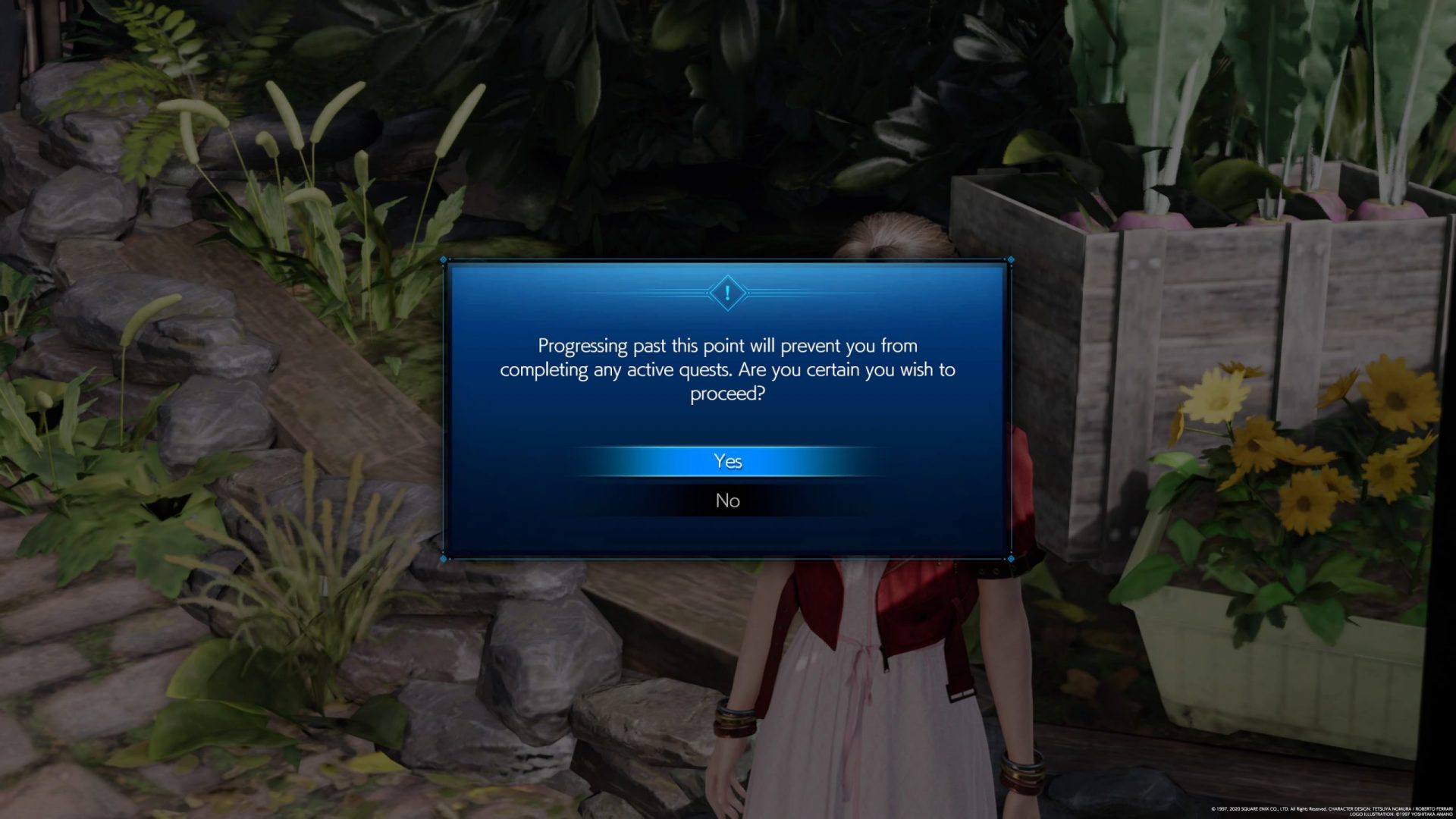 Most side-quests in Final Fantasy VII Remake have you slaying monsters aplenty. And in a lot of cases, once you’re done with them, you have the option to fast travel back to the quest giver, saving you the time of dealing with the drudgery of walking back to them. 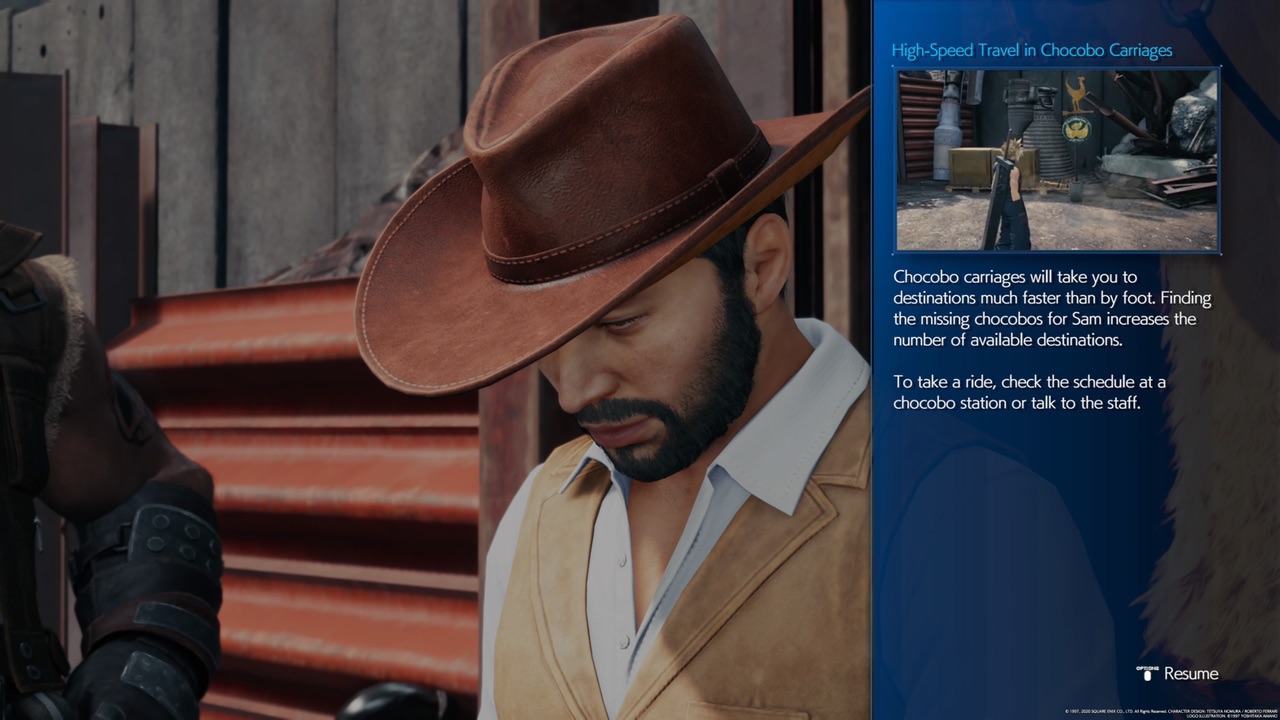 Speaking of fast travel, Final Fantasy VII Remake does have that despite being a largely linear affair. That said, there’s a catch. Fast travel is in the form of chocobo carriages and finding more chocobo increases the number of locations available. It’s not fast travel in the traditional sense, but does speed up your movement from one area to another.

Although Final Fantasy VII Remake tells you to press L3 to run, you can also press L3 to speed through climbing down ladders. And since the game has a large number of them, this is a quicker way to get to the next point of interest.

For what it’s worth, Final Fantasy VII Remake is a welcome return to form for Square Enix’s long-running franchise. Check out our review, detailed guides for its combat and mini-games, as well as everything else you need to know about the biggest RPG of 2020.