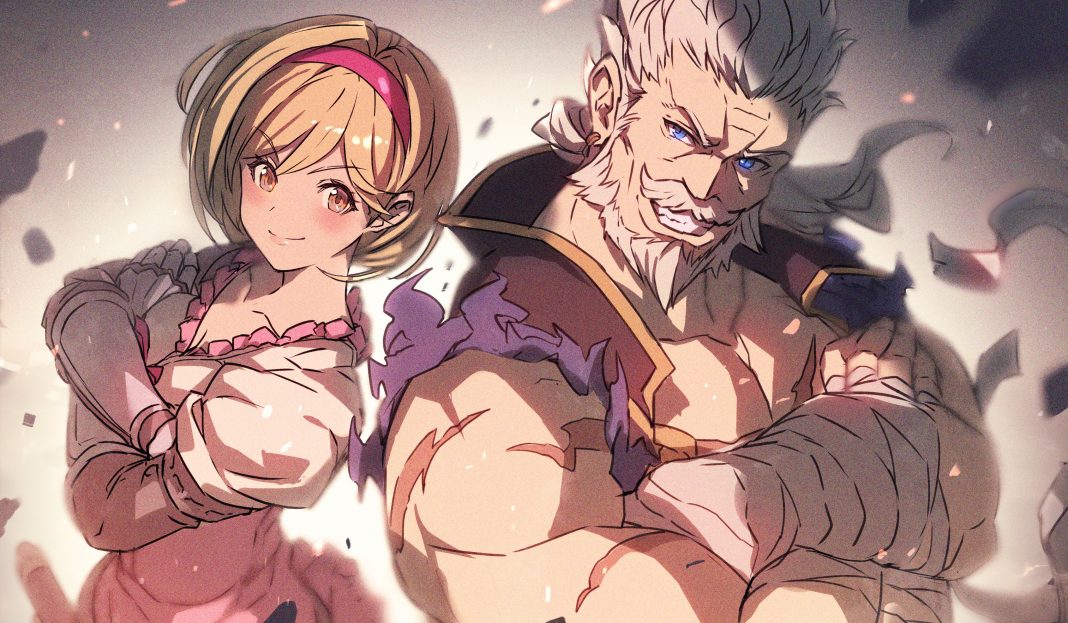 Xseed Games and Cygames just released the Granblue Fantasy: Versus version 1.21 update on PS4. This update brings balance changes and new DLC characters to the fantastic fighter. The PC release of the DLC has been delayed to next week as confirmed by Xseed Games. The DLC characters added today are Soriz and Djeeta and they are available in Europe, India, Asia, and Japan as of now. They will be available in North America (as standalone purchases) later today when the store refreshes. Check out my review of the PS4 version of Granblue Fantasy: Versus here and the PC version here.

This update clubs the version 1.20 and 1.21 updates together. Detailed balance changes for the update are here. Patch notes for both are below:

Granblue Fantasy: Versus is now available on PS4 and PC. This update and DLC arrives on PC next week.