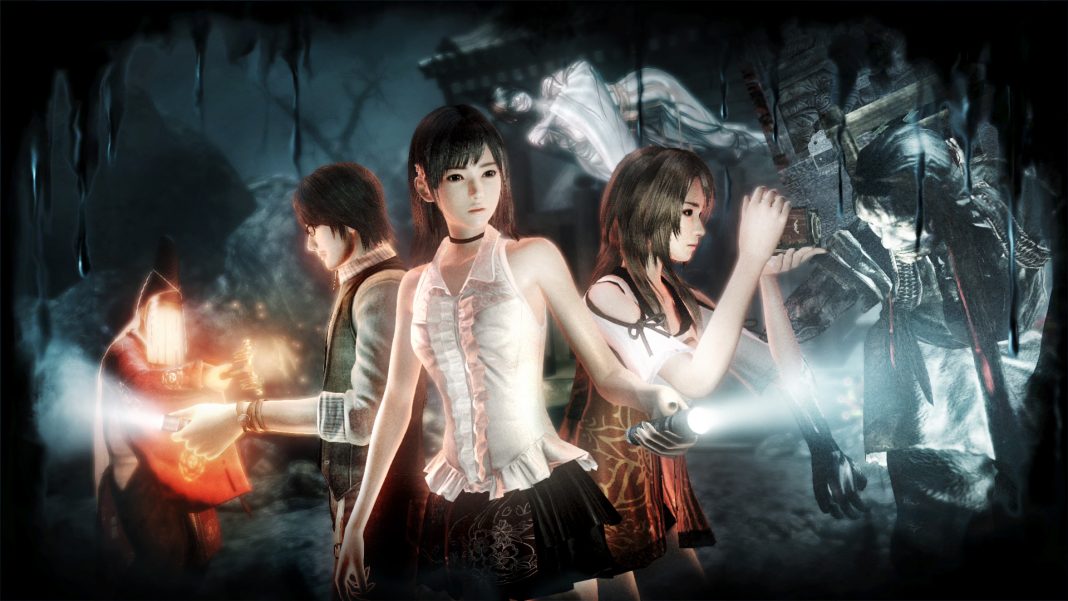 For the 20th anniversary of Fatal Frame, Fatal Frame: Maiden of Black Water is now releasing on not just Nintendo Switch, but also PS5, PS4, Xbox Series X|S, Xbox One, and PC via Steam.

Fatal Frame: Maiden of Black Water is a 20th anniversary project aiming to bring the series to a larger audience

I wanted to know why Fatal Frame: Maiden of Black Water was chosen as the game to bring to modern platforms and whether other games in the series were considered.

“As a thank you to the fans for the 20th anniversary of the series, we think that ‘Maiden of Black Water’ is the most appropriate, since it’s the most up-to-date in terms of the quality of the graphics,” Keisuke Kikuchi says. “Since this is a commemorative title, we did our best to make it available on all current platforms.”

He goes on to discuss the response from fans and what the future holds thanks to the positive response so far.

“Fatal Frame: Maiden of Black Water is the title we prepared for the 20th anniversary of the series, so we currently don’t have plans for other titles,” he says. “However, the response has been far more positive than we expected, so we would like to continue thinking about it in the future.”

Barring Fatal Frame, he has worked on many Koei Tecmo games over the years including the underrated Deception games and more recently Gust’s Fairy Tail. I wanted to know what he considers his favourite from a creative standpoint.

“Each series has its own unique pains and joys, and I am very attached to all of them,” he says. “I have a special attachment to the Fatal Frame series, as it was the first title I produced. I’m always developing multiple projects, so I put my heart and soul into making sure that the next title will be my masterpiece.”

While Fatal Frame: Maiden of Black Water going to other consoles and PC was a surprise, having native Xbox Series X|S and PS5 versions are even more surprising. I wanted to know if the team had taken advantage of the PS5 DualSense controller’s haptic feedback or adaptive triggers. Sadly, he confirmed that the game doesn’t support these features.

Costumes are a big part of any Koei Tecmo game and Fatal Frame: Maiden of Black Water has quite a few. The Atelier Ryza collaboration one caught my eye because I love seeing how other Koei Tecmo brands bring Ryza into the picture. I wondered if we would ever see a Fatal Frame costume in an Atelier game.

“I don’t have any plans at the moment,” he says. “If I end up being in charge of the Atelier series again, it might be a possibility.”

Considering most people on current platforms didn’t own a Nintendo Wii U, I wondered if Fatal Frame: Maiden of Black Water was a good way to get into the series since it is the fifth mainline game.

“The game is designed to be fun even for first-time players, with a mission format that helps to divide play time, and difficulty settings,” Kikuchi says.

Before concluding the interview, I was curious about what his games of the year are so far for 2021 and what he has been playing.

It is going to be interesting to see how Fatal Frame: Maiden of Black Water does when it releases worldwide on October 28 for PS5, PS4, Xbox Series X|S, Xbox One, Nintendo Switch, and PC via Steam.