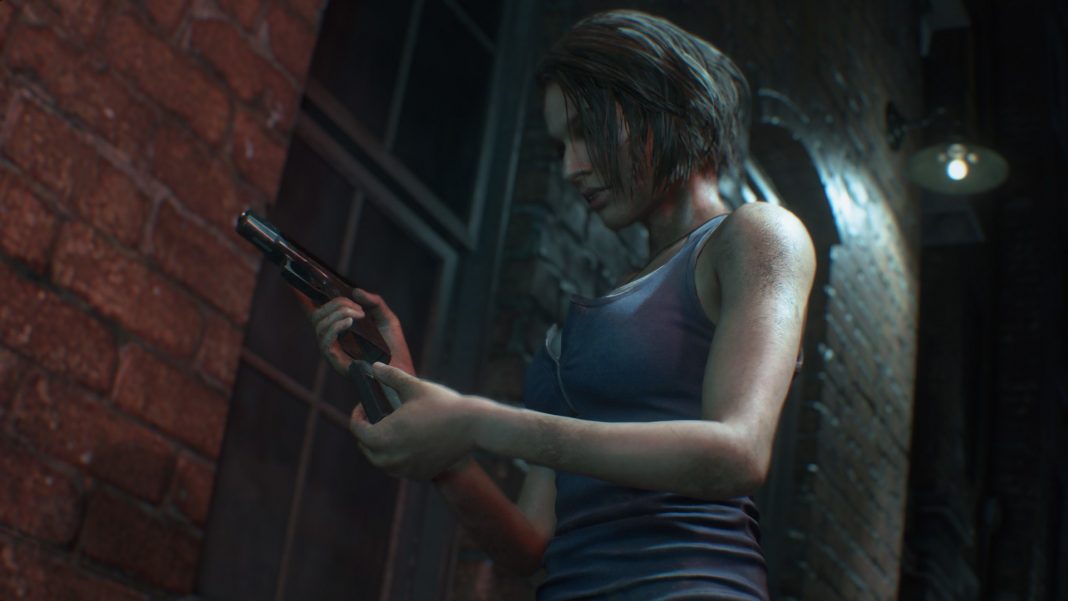 Resident Evil 3 Remake for the PC, PS4, and Xbox One is out on April 3. In the run up to this we’ve managed to spend some quality time with the PC port on a budget gaming laptop. Capcom’s track record on PC has been exemplary in recent memory and Resident Evil 3 Remake is no exception. Here’s why.

Much like Resident Evil 2 Remake, you won’t need a cutting-edge PC to take advantage of what Resident Evil 3 Remake has to offer. 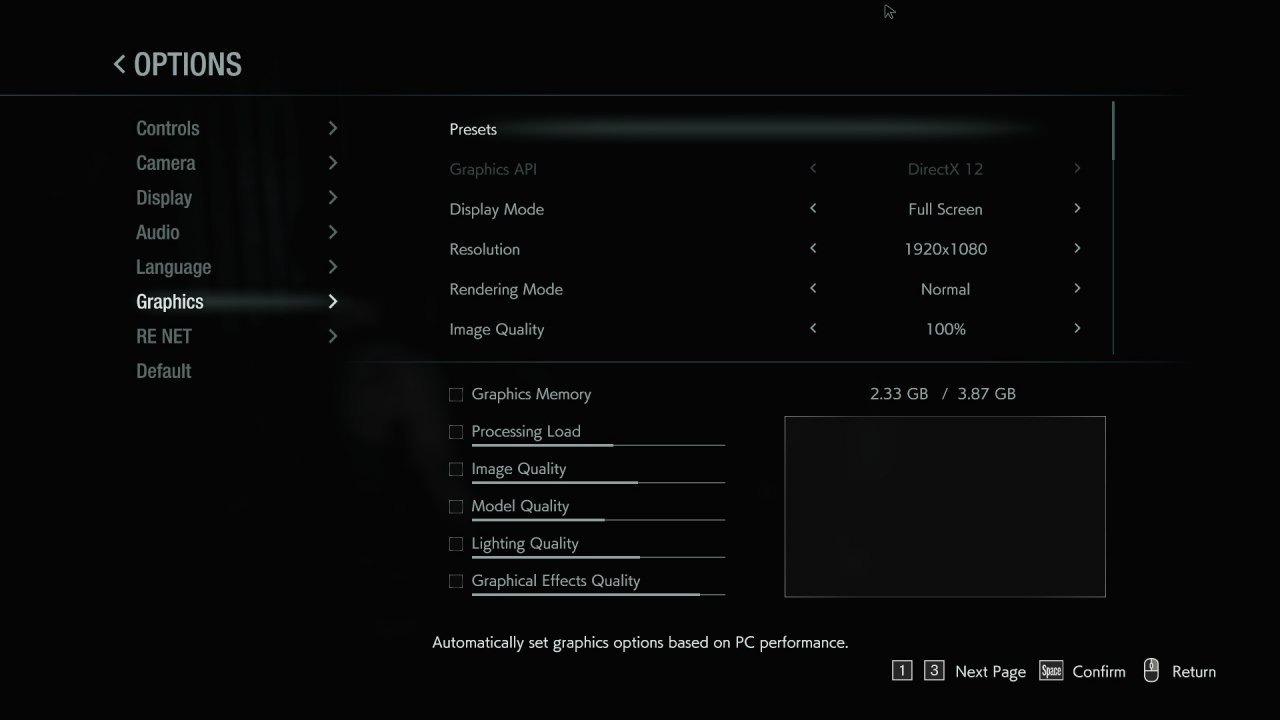 Almost every detail in Resident Evil 3 Remake can be tweaked. From the usual suspects like light, particles, and lens flare to a handy preview that shows off what settings impact your GPU memory and processing load, there’s a lot to toggle for the desired effect. Support for high frame rates over and above 60fps is present as well. In our case, it was a question of hitting 60fps with minimal impact on visual quality. With the abundance of options at our disposal, this was an easy task. 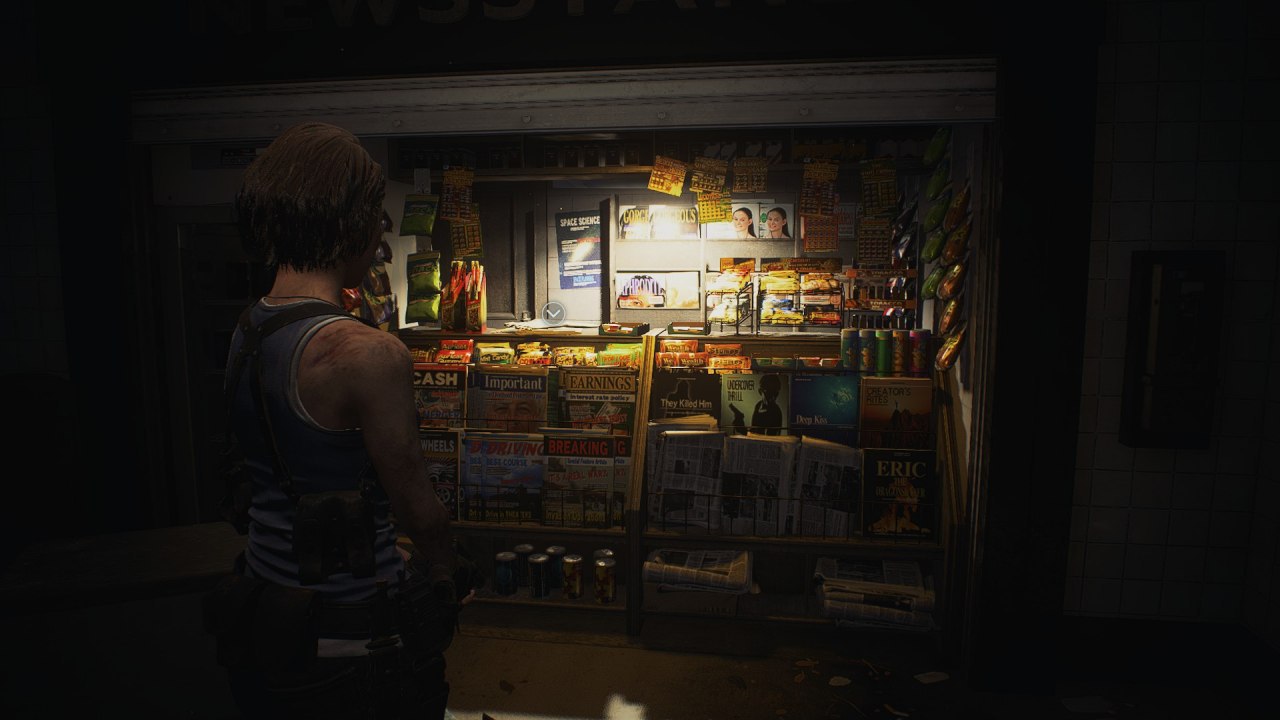 While Resident Evil 3 Remake’s first few minutes are linear, there’s a lot going on in terms of special effects making it a spectacle. Reaching the game’s Raccoon City section with its zombie hordes and shops aplenty saw the frame rate dip between 55 to 67fps. For most part it was stable and ran extremely smooth. Executing Jill’s perfect dodge or landing headshots was far from an issue.

Our only grouse was that image quality would take a very noticeable hit in certain sections with certain elements rendering at a lower resolution than they should. Details like newsstand magazines and newspapers would be blurry when getting close. Bumping up the resolution scaling factor (which the game labels as Image Quality in settings) to about 150 percent fixes this. But the frame rate drop to around 35 to 45fps wasn’t worth it.

We also tried out the DirectX 11 API option. At default the game runs on DirectX 12, switching to 11 had little impact in our experience. 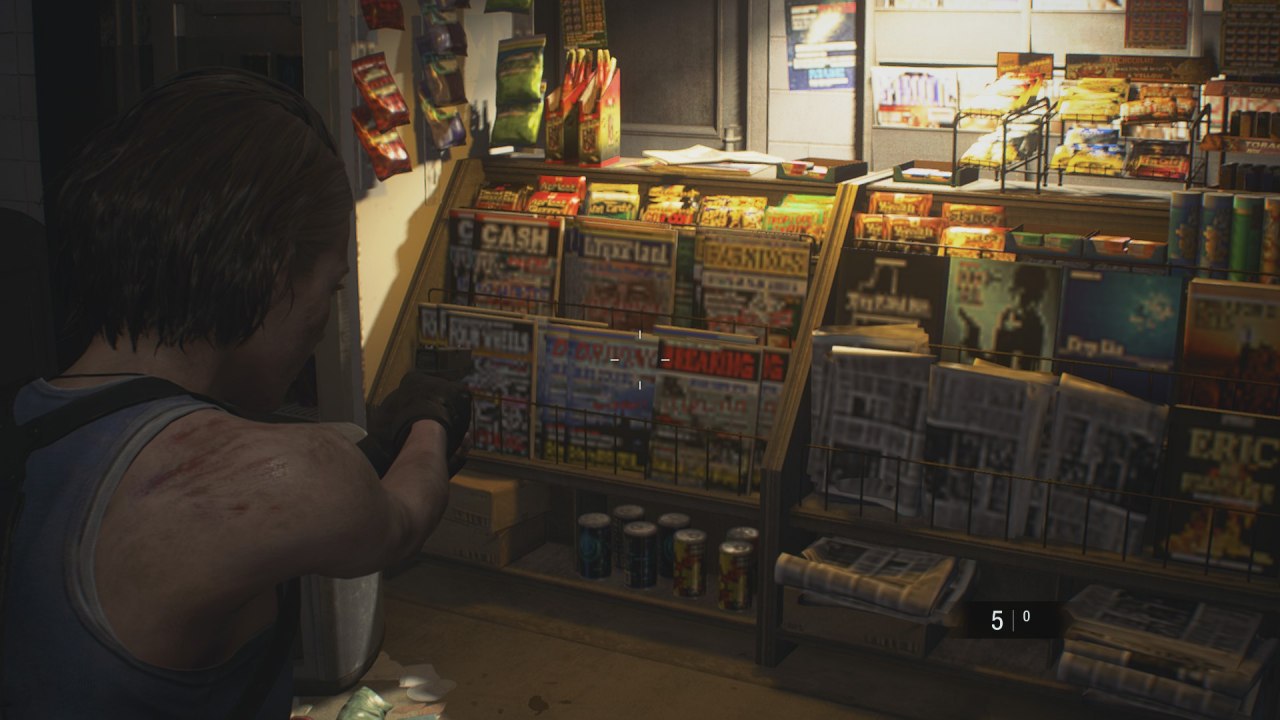 Should you play Resident Evil 3 Remake on PC?

If you don’t own a PS4 or Xbox One, the PC port of Resident Evil 3 Remake is an easy recommendation even if you have a slightly older rig or a budget machine like ours and if you can stomach the day one price. This is because Resident Evil 3 Remake’s Rs. 3,499 price tag for Indian users may seem heavy-handed though it is in-line with the console price of the game.

Though with nearly every AAA game publisher hiking PC game prices despite regional pricing guidelines existing on Steam, it’s the inconvenient truth about modern day PC gaming in markets where it was considered to be the low cost option. That aside, there’s little reason to ignore Resident Evil 3 Remake. It’s a fantastic port of one of 2020’s best games.