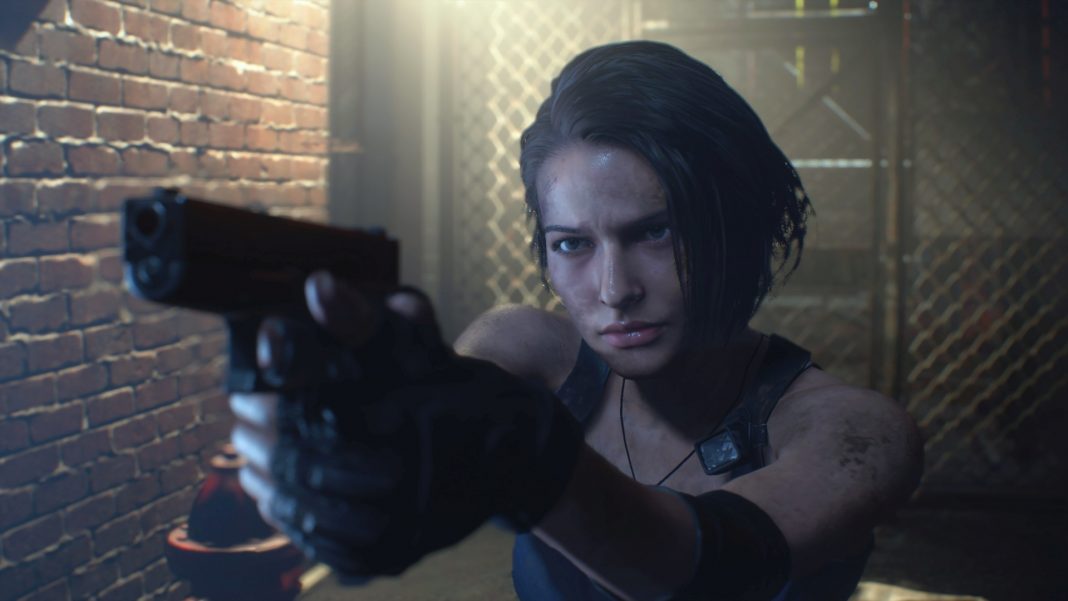 The Resident Evil 3 Remake release date is April 3. However, due to the ongoing coronavirus pandemic, Capcom has stated there will be delays in certain territories. Check with your local retailer for more information. Some regions already have the game owing to a street date break weeks prior.

The ongoing coronavirus pandemic has delayed Resident Evil 3 Remake in India. Several sources in the supply chain speaking to The Mako Reactor have confirmed that local authorities have shut down warehouses holding goods deemed as non-essential such as video games and consoles.

This should come as no surprise given that entire country is in India lockdown, to the point where even if copies of Resident Evil 3 Remake have made it into local ports officially, it may not be cleared by customs in time for the release. That said, expect a call from your game store soon enough. We’ve reached out to E-xpress Interactive, Capcom’s distributor in India and we’ll update this story if we hear from it.

That said, the game is also up for pre-order via the PS Store for the same price as a physical copy — Rs. 3,499. This version has some pre-order bonuses though they’re far from compelling. Other regions such as Europe and North America get the Resident Evil 3 Remake Collector’s Edition as well.

In our time with the game on PS4 Pro and Xbox One X, the PS4 Pro version of Resident Evil 3 Remake had the edge, delivering a smoother frame rate.

Capcom’s latest horror action game is a bit rough around the edges if you’re looking to play it on Xbox One X, hitting a frame rate of around 40 to 50fps in busier moments while its cut-scenes at times hit 30fps going by the demo. While the resolution on Microsoft’s black box is 4K with evidence of temporal anti-aliasing, the frame rate leaves a lot to be desired.

That said, Resident Evil 3 Remake’s PS4 Pro frame rate sticks closer to 60fps in most scenarios, perhaps a benefit of this version sticking to the 1620p resolution it had in the last game. However the Xbox One X has sharper bokeh depth of field in cut-scenes, better looking hair, and refined shadow edges versus Sony’s souped up console going by the demo.

As for the standard PS4 and Xbox One? They run between 30 and 40fps with the latter even hitting the high 20s in some scenes. In terms of resolution, the PS4 sticks to 1080p while the Xbox One drops closer to 900p in some instances while having a softer image compared to the PS4.

In our Resident Evil 3 Remake review, we stated that it is an incredible reimagining of the 1999 original. The stellar pacing, memorable characters, and monster aplenty combine with sublime gameplay make this well worth playing and optimistic of what to expect from Capcom’s next reimagining from the series.

What is Resident Evil Resistance?

Revealed as Project Resistance, Resident Evil Resistance is Capcom’s asymmetrical multiplayer component to Resident Evil 3 Remake similar to Dead by Daylight or Friday the 13th: The Game. It has you in the role of a mastermind or one of four survivors. As the mastermind you control all sorts of monsters from lickers to Mister X from Resident Evil 2 to stop survivors. When you play as a survivor you have to work with your three other teammates to survive the onslaught of creatures and traps from the mastermind. Initial impressions suggest its an intriguing mode. Stay tuned for our full review closer to release.