The Mako Reactor
Home Features Rune Factory 5 – How To Use Spell Seals and Catch Wanted... 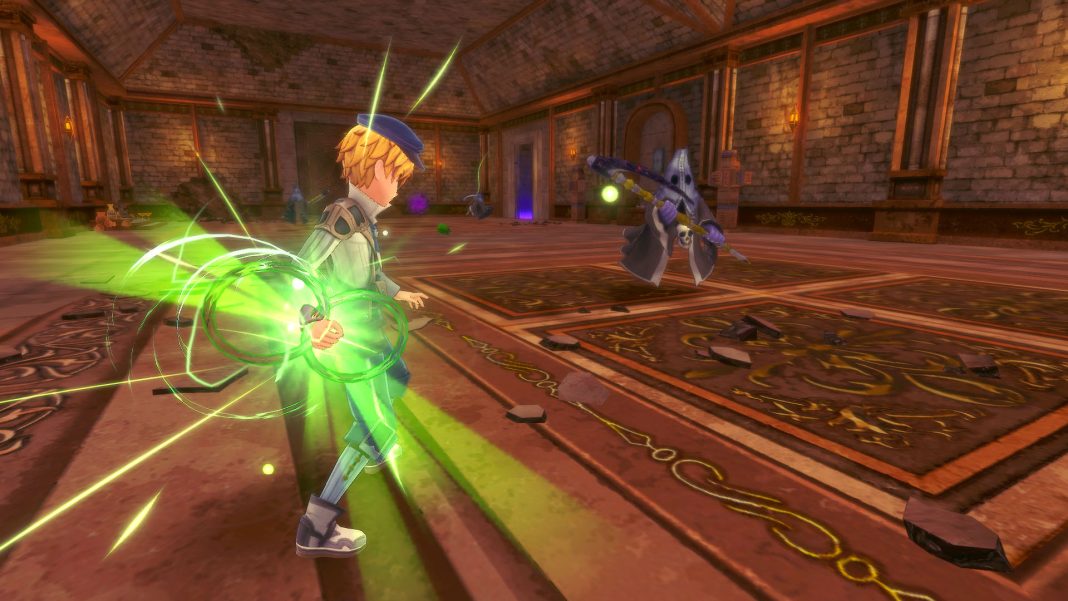 Rune Factory 5 from Xseed Games and Marvelous is finally available in the West on Nintendo Switch. If you’ve not gotten it yet, read my Rune Factory 5 Switch review here. The newest entry in the series has some interesting changes to the core gameplay while retaining many aspects of what I love about Rune Factory 4. Rune Factory 5’s combat is fun, but it can be a bit confusing at first with some new mechanics and abilities. This feature will help you understand the Spell Seal, catching monsters, and finishing requests that rely on catching monsters.

After progressing beyond a certain part of the early story, you will be given the spell seal from Livia. You can use this to catch monsters, steal items from them, and even freeze them to do more damage.

How to use spell seal in Rune Factory 5

Press ZL to use the spell seal. This will stop (freeze in time) a monster on the spot for a very short time letting you steal an item.

When you accept a wanted monster mission from Livia at the outpost, it appears as a request in the Ranger Notes of your menu. This will list the wanted monster’s name and location.

How to catch a monster in Rune Factory 5

Press and hold ZL to charge up a power catch. You aim in the direction of the monster to try and catch it using this. You can forge a connection with said monster through this.

How to catch a wanted monster in Rune Factory 5

Hopefully this helps you finish the early quests to use spell seal, catch a monster, and with the basics of wanted monsters in Rune Factory 5.

Rune Factory 5 is out now on Nintendo Switch.