The Mako Reactor
Home Features Shin Megami Tensei V Miracles and Glory Guide – How To Get... 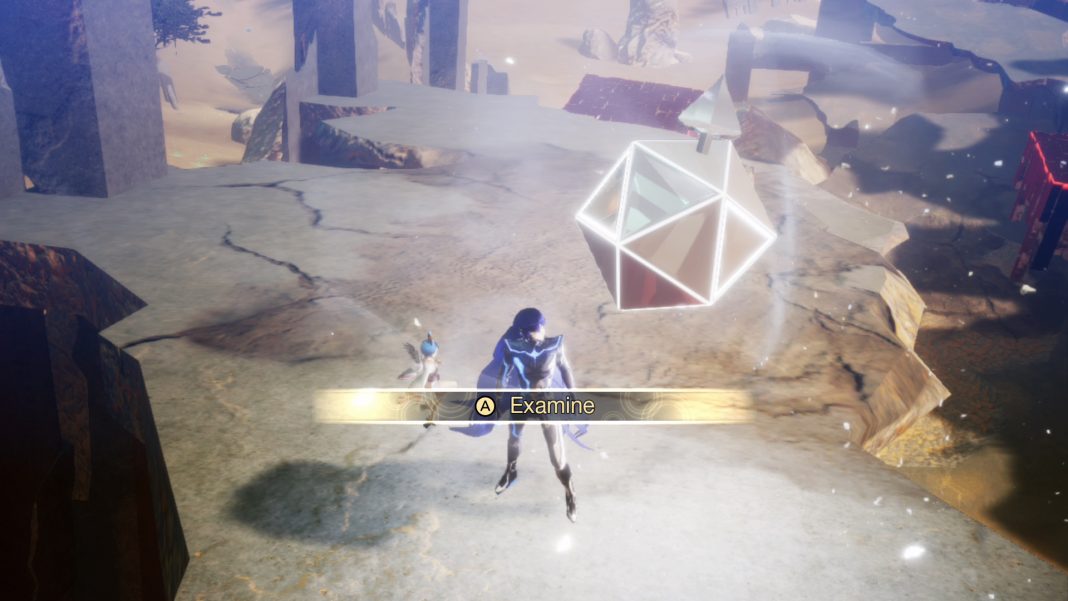 What are Miracles in Shin Megami Tensei V

How to unlock Miracles in Shin Megami Tensei V

How to get glory in Shin Megami Tensei V

You can get glory by finding Miman creatures or special silver chests across the land. You also get glory through fulfilling certain conditions during progression.

Early on, consider unlocking Knowledge of Tools to let your demons use items, Magatsuhi Wellspring that has all allies recover a bit of HP and MP each turn when the Magatsuhi gauge is full, Fell Swoop (to increase the Magatsuhi gauge when inflicting weak or critical), Hand of God (chance to get one extra relic), Unforgotten Memories (newly fused demons gain EXP based on stats of demons fused), and more.

Considering how hard glory is to come by initially, Miracles the ones above or even Empowering Cheer (recover HP and MP when leveling up) are useful to have early on. Hopefully this helps you in the early parts of Shin Megami Tensei V.