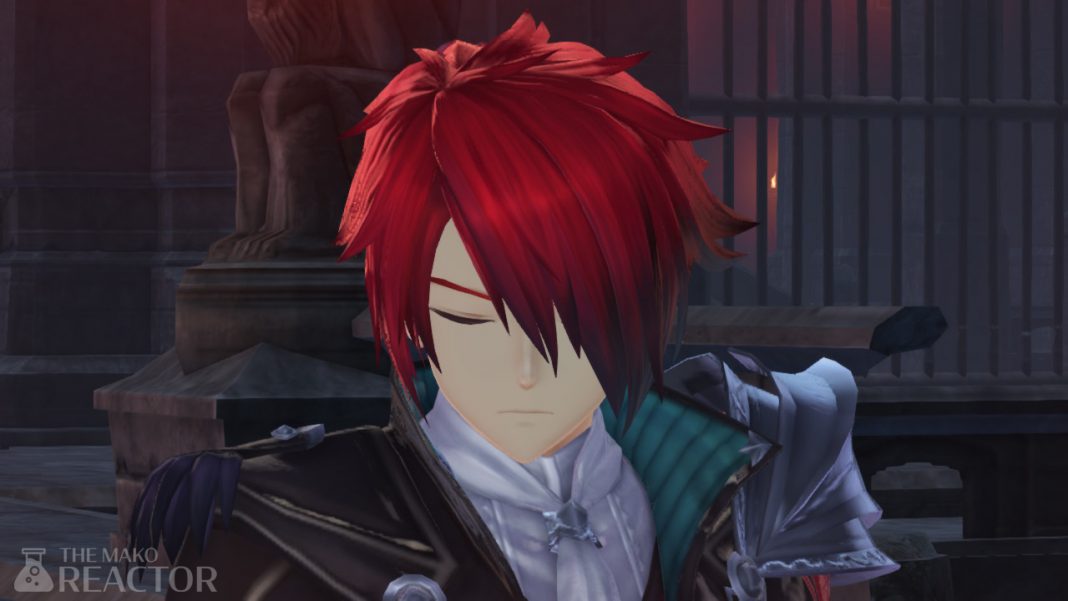 Ys IX: Monstrum Nox save data bonus for all players

For having Ys VIII: Lacrimosa of Dana Nintendo Switch save data, you get the Old Seal Ring.

When you start a new save file in Ys IX: Monstrum Nox, you get a prompt to load save data from Ys VIII: Lacrimosa of Dana and Ys: Memories of Celceta. You can only unlock the save data bonus by letting it load the data here. You will need save data from just Ys VIII to get the Old Seal Ring. The Celcetan Wreath is given to all players.

Ys IX: Monstrum Nox is out now on PS4, Nintendo Switch, and PC and will be rolling out on PC and Nintendo Switch in other regions beginning tomorrow.