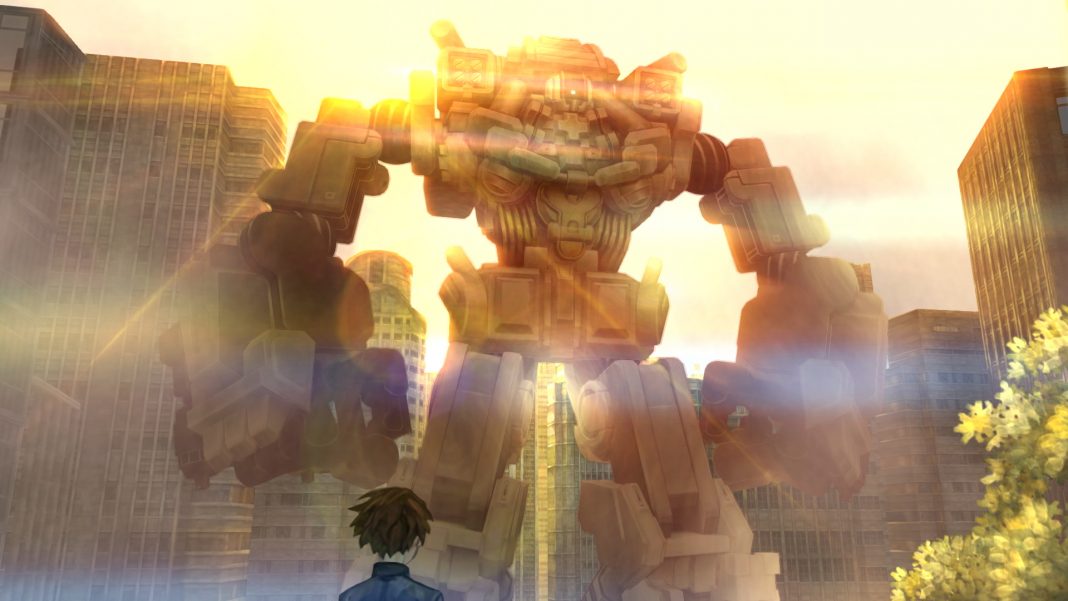 13 Sentinels: Aegis Rim from Atlus and Vanillaware was recently confirmed for release on PS4 on September 8. The strategy RPG with visual novel elements was originally revealed years ago for PS4 and PS Vita in Japan. It was confirmed for a localisation back in 2017 when Atlus revealed a teaser trailer at E3 2017. The original release was planned to include English, French, Italian, German, and Spanish text with only Japanese voice acting at launch. The English dub was to be patched in later because of the coronavirus pandemic that caused production delays. Watch the trailer for the game below:

13 Sentinels: Aegis Rim will now have its English dub added in through a day one patch on PS4. The game has been pushed by two weeks as well to account for this.

Usually, I’d be optimistic about a release here considering Sega and Atlus have been great but Catherine: Full Body didn’t release here officially on both PS4 and Nintendo Switch. It remains to be seen if this will release here.