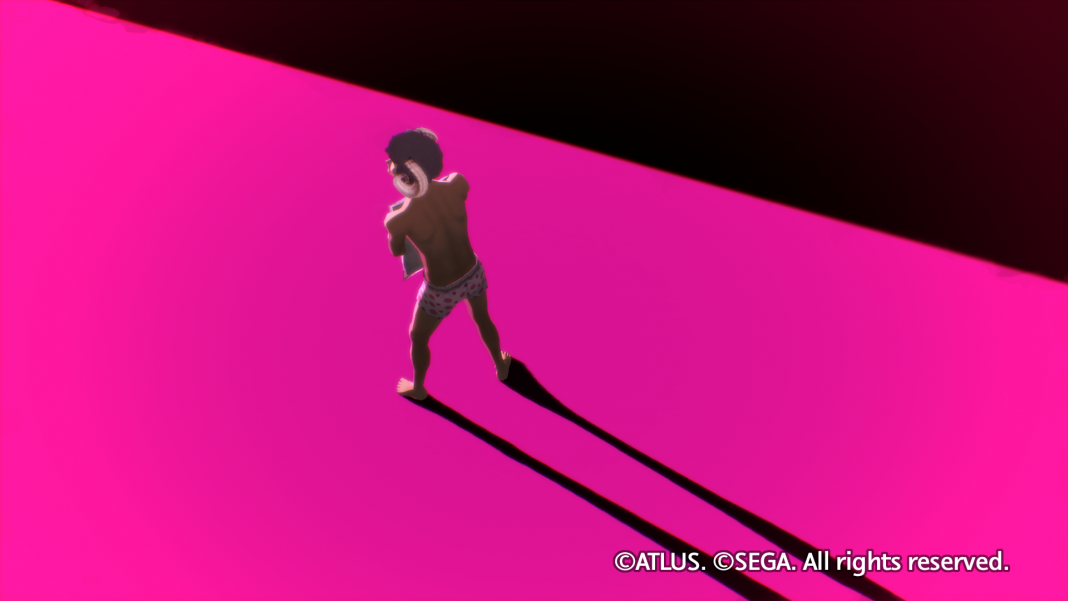 Although the game’s cover may indicate risque content, it’s far from the case, being an clever puzzle-platformer with a mature plot and fantastic soundtrack. Catherine: Full Body is a remaster of the 2011 classic that originally hit the PS3 and Xbox 360 with a PC release years later.

In 2011, publishing rights were with Deep Silver whose then India distributor, Milestone Interactive deemed the game unfit for release, claiming it was too niche a title for the Indian market. While E-xpress hasn’t commented on Catherine: Full Body’s India release (or lack thereof), we’d speculate the reasons are the same. Odd when you consider the likes of Persona 3: Dancing in Moonlight and Persona 5: Dancing in Starlight did hit Indian game stores.

So what does this mean for you? If you want to play Catherine: Full Body your options include buying it from the grey market, importing a copy, or buying it digitally for Rs. 3,499.

Catherine: Full Body is out now for PS4, there’s a PS Vita version too, though that’s exclusive to Japan.