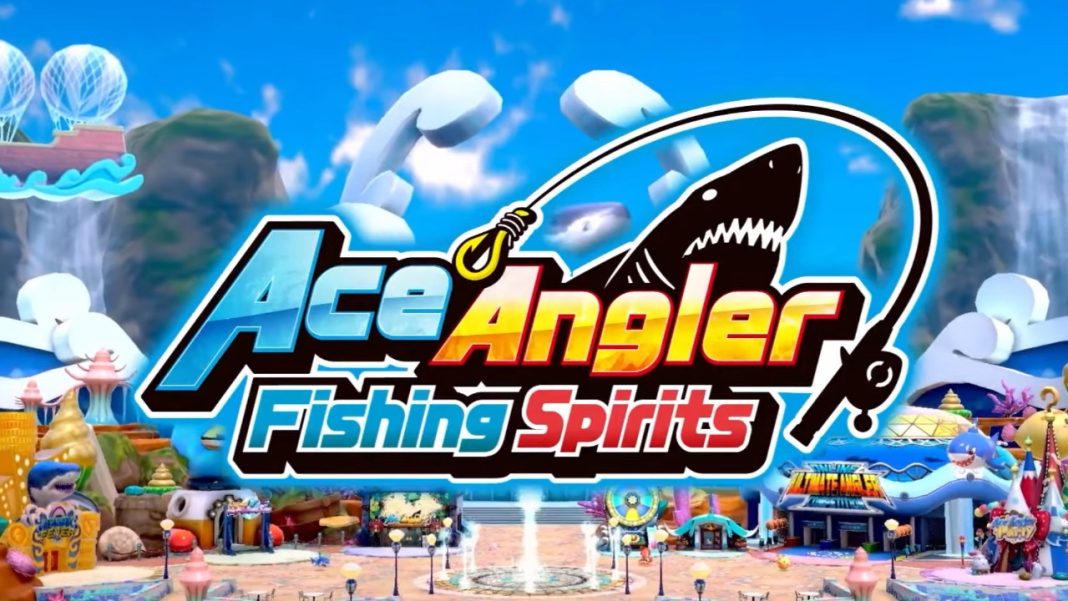 The North American release for Ace Angler: Fishing Spirits will be digital-only.

The features and game modes revealed by Bandai Namco Entertainment are below:

It is good to see the Western release date only a day after Japan and Asia. Until we get more information, check out the official Japanese website here.