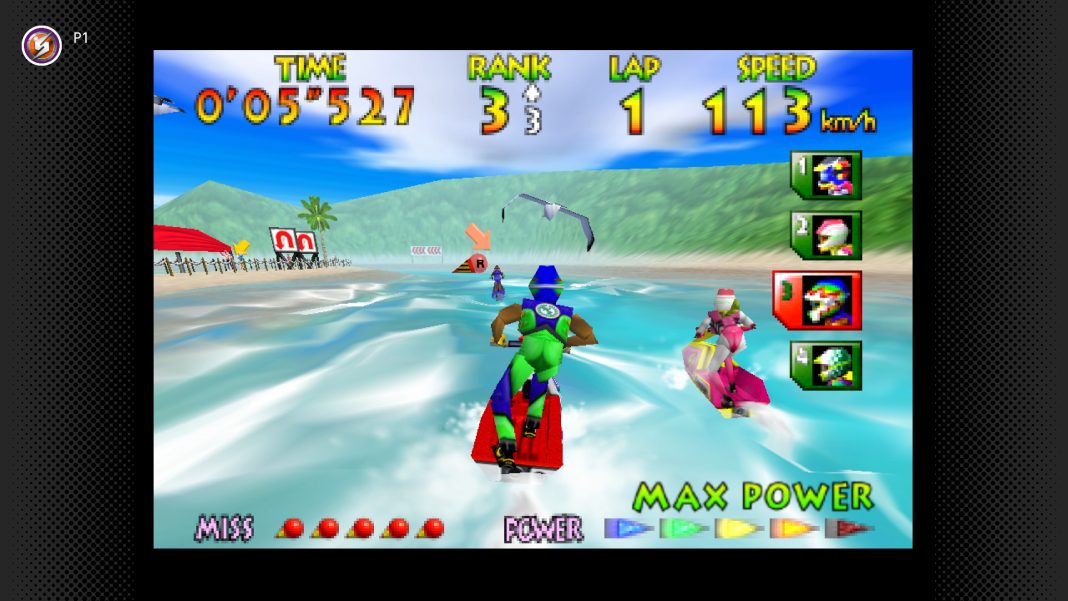 Wave Race 64 joins NSO + Expansion Pack on August 19. It is going to be interesting to see what Nintendo adds to the service next.