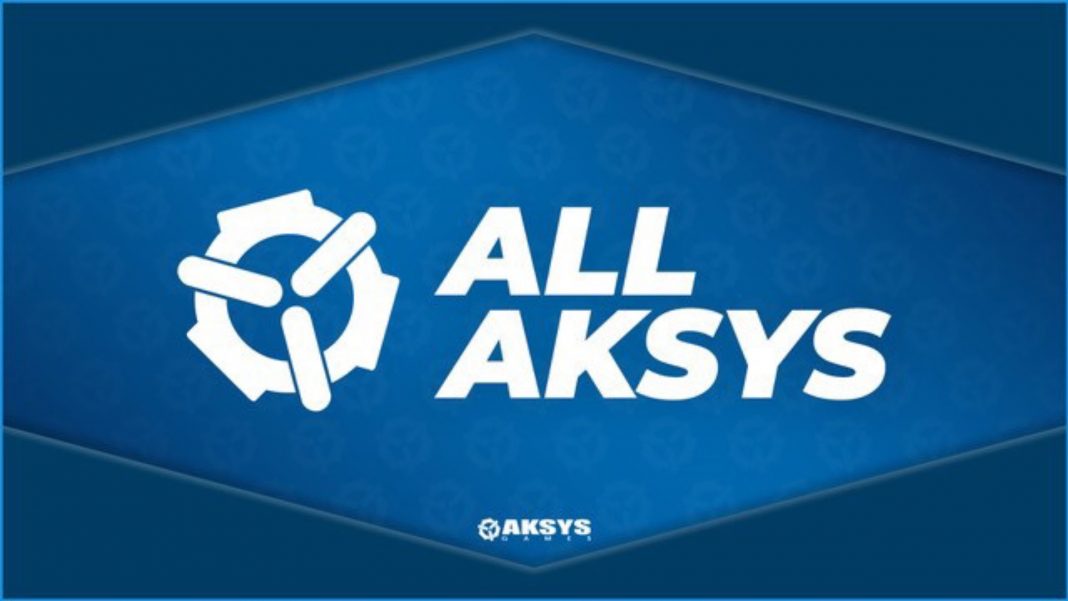 Aksys Games just announced a virtual showcase for August 6. The All Aksys showcase event will feature new looks at previously announced games, special guests, and gameplay. So far, Aksys Games is set to release multiple otome games including Olympia Soiree, Dairoku: Ayakashimori and Variable Barricade for Nintendo Switch alongside Undernauts on all platforms. The All Aksys showcase will also feature other games like Blazing Strike and more. Watch the Undernauts trailer below:

All Aksys August 2021 showcase – how to watch

Undernauts: Labyrinth of Yomi releases this Fall for PS4, Xbox One, Nintendo Switch, and PC via Steam. Olympia Soiree, Dairoku: Ayakashimori and Variable Barricade are set for a 2021 release in North America and Europe on Nintendo Switch.