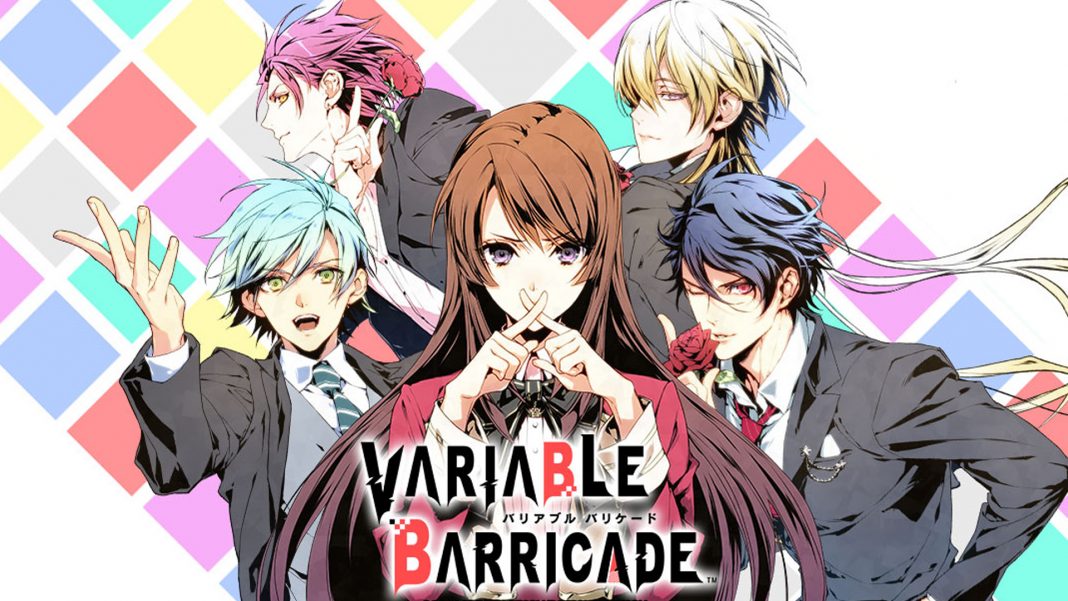 Aksys Games just announced three new otome visual novel localisations for Nintendo Switch in 2021. After already bringing multiple otome games to Nintendo Switch over the years, three new localisations alongside one older port are set for 2021 beginning with February next year. The new announcements are all otomate visual novels following this year’s releases of Cafe Enchante, Piofiore, and more. Olympia Soiree debuted on Nintendo Switch in April this year in Japan. Check out the official websit here. Dairoku Ayakashimori doesn’t have a localised English name yet. It released in Japan this May on Nintendo Switch. Variable Barricade debuted on PS Vita in Japan before seeing a Nintendo Switch release this past June. Watch the Japanese trailer for Variable Barricade below and check out the official website here:

As of now, the following four otome games have been confirmed for 2021 release on Nintendo Switch by Aksys Games.

Olympia Soiree, Dairoku: Ayakashimori and Variable Barricade are set for a 2021 release in North America and Europe on Nintendo Switch.