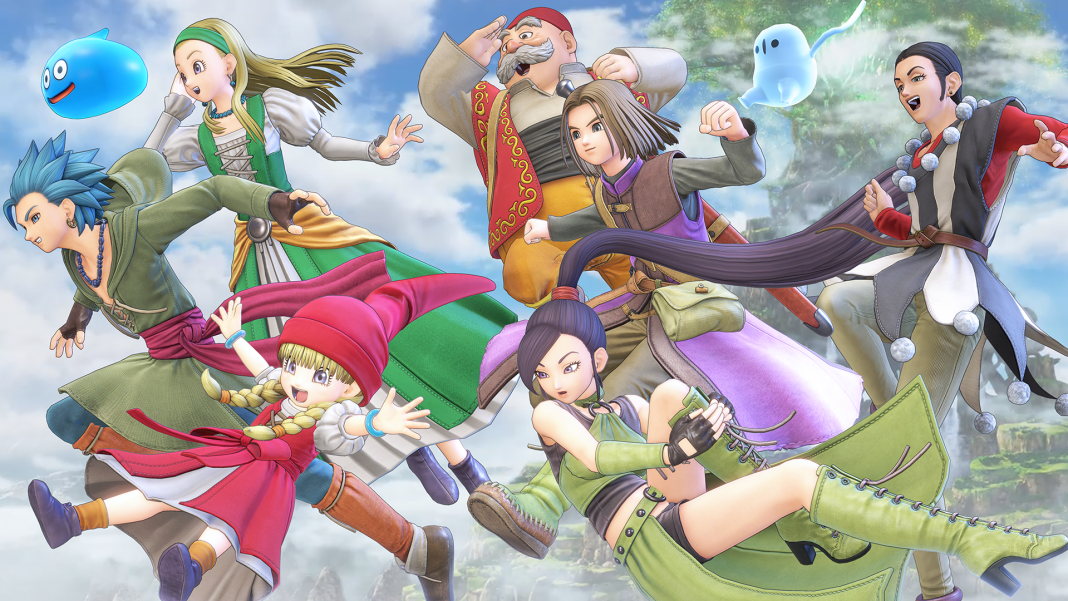 Last month, the PS5 and Xbox Series X (and Xbox Series S) started arriving worldwide. Meanwhile, the situation in India for both PlayStation and Microsoft isn’t great right now. The PS5 India release date is still unknown with the latest update being that January 2021 isn’t an official release window. On the Xbox side of things, Microsoft launched the Xbox Series X and S on time, but the stock situation right now is pretty dire. Last month saw Hyrule Warriors: Age of Calamity, Yakuza: Like a Dragon, Demon’s Souls, and more release worldwide. This month is less crowded as most publishers and developers beging wrapping up for the holidays. There are still some interesting games on all systems arriving this month including some debuting in Japan before arriving in the West like Atelier Ryza 2. Here are the games you need to play in December 2020.

Japanese games to play in December 2020

Shiren the Wanderer: The Tower of Fortune and the Dice of Fate
Spike Chunsoft
Nintendo Switch, PC