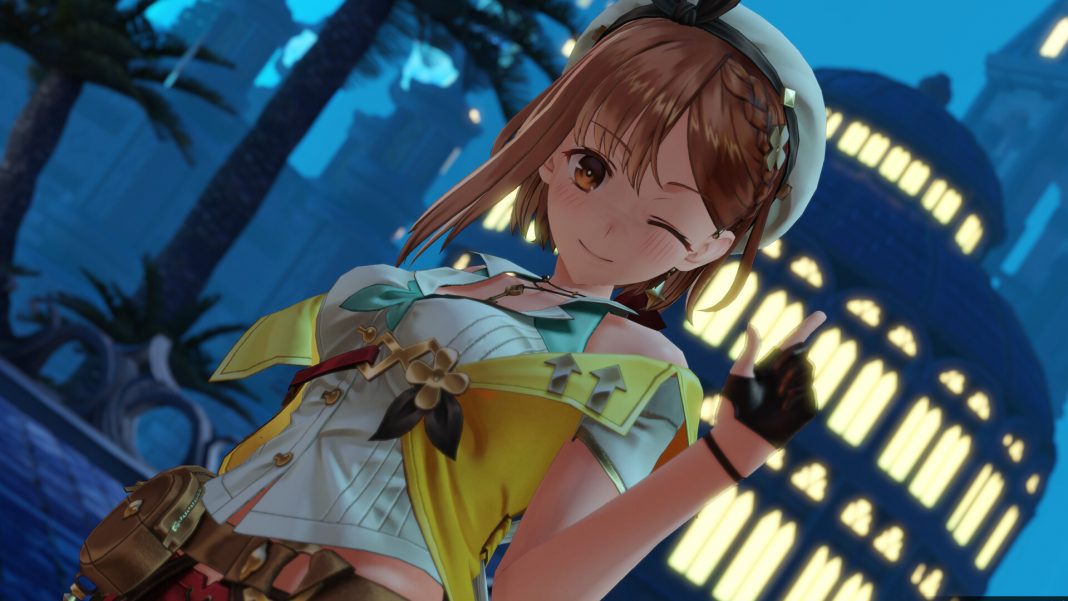 Atelier Ryza 2: Lost Legends & the Secret Fairy is getting a limited edition on both PS4 and Nintendo Switch. It includes the following:

This edition will be available only in the NIS America store in North America and in the Koei Tecmo Europe store in Europe.

Pre-ordering Atelier Ryza 2 at select retailers will get you a Beware of Puni and Blue Puni Costume t-shirt DLC for Ryza. There is also a Summer Fashion Costume Set as an early purchase bonus for the physical and digital version. It will be available for the first two weeks.