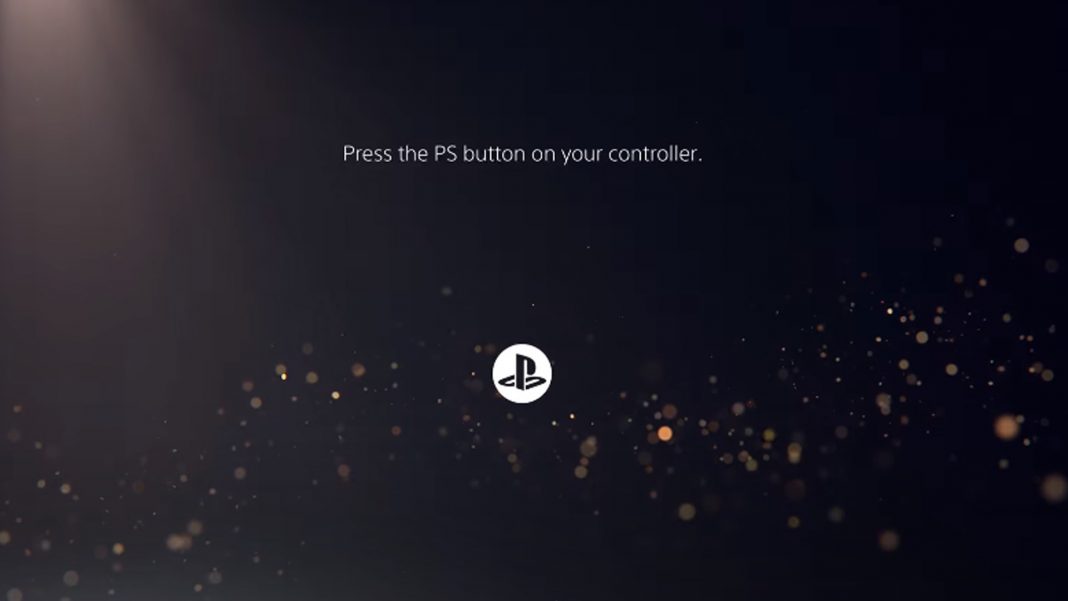 Sony just revealed a look at the PS5 user experience through a video that revealed the PS5 dashboard, menu for party chat, messaging, and a lot more. With less than one month to go for the PS5 release date internationally, it is going to be interesting to see how Sony rolls out more information about the PS5. We recently finally had confirmation of PS4 games on PS5 through backward compatibility. There are only a few games that don’t work on PS5 from the PS4 library. Read about that here. Sony also confirmed that save transfers are up to developers for PS4 games getting PS5 versions. Watch the PS5 user experience video below:

It’s quite likely that pre-order registrations exist to judge if audiences are interested in the console before its price has been revealed and pre-orders can begin in earnest. Those we spoke to both on Sony’s approved list of PS5 sellers and off it had told us the same thing: they’re optimistic of the PS5 making it here as per the “late 2020” release window but have not been informed by Sony of any new developments just yet.

The PS5 releases beginning November 12 worldwide. As of now, the PS5 India release date hasn’t been confirmed but it was listed for November 19.