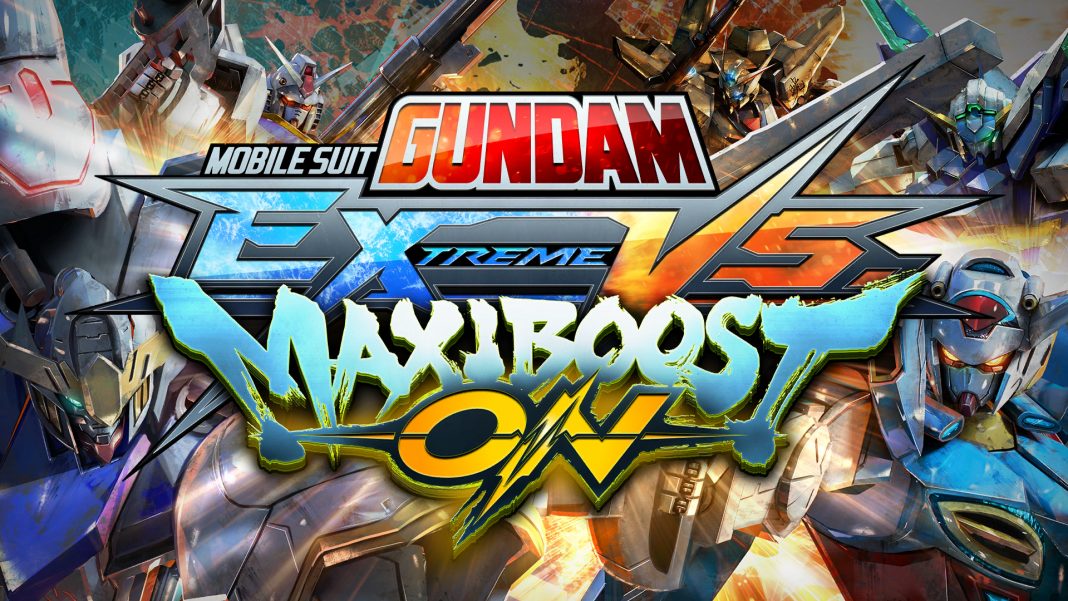 The English patch notes for 1.06 via Gematsu are below: