The Mako Reactor
Home News The PS5 January 2021 India Release Window Is Far from Official According... 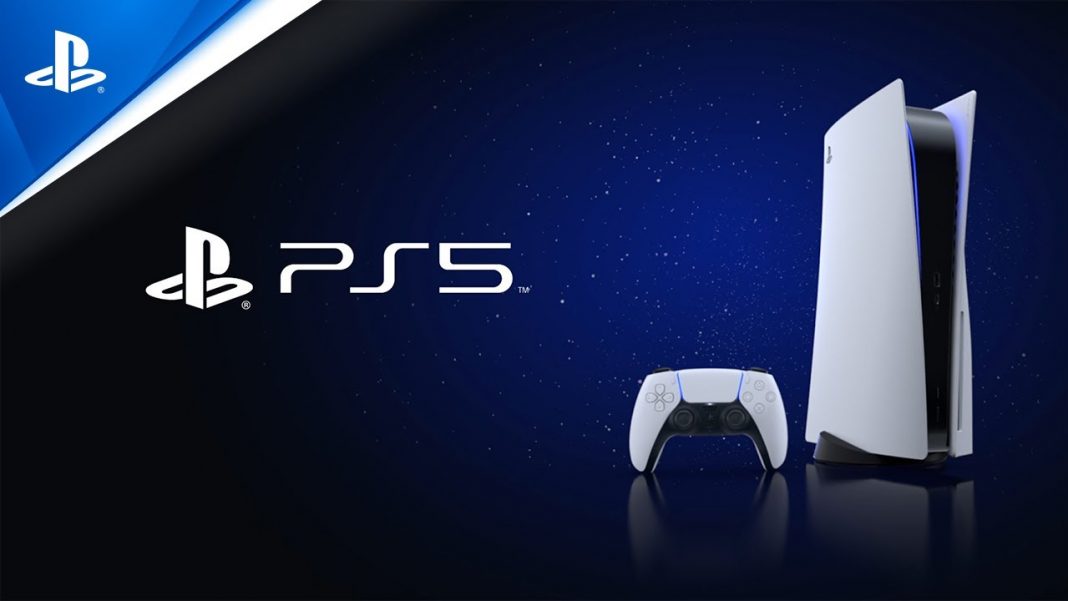 While the PS5 sported November 12 and November 19 release dates internationally, India has not featured in Sony’s launch plans yet though this may change. Several readers of The Mako Reactor tipped us off that their local game stores had told them they would get the PS5 officially by January 2021. We reached out to these stores as well as others across Bengaluru, Chennai, Delhi, and Mumbai to verify these claims. Surprisingly, each store confirmed without hesitation that Sony India had informed them of a January 2021 release window for the PS5. Sony on the other hand, has denied such claims.

“Sony Interactive Entertainment (SIE) has not yet announced a launch date for PS5 in India,” a Sony spokesperson confirmed to us over email. “We will share an update on launch date for India as soon as more information becomes available; meanwhile please continue to monitor the official PlayStation channels.”

It appears that information on a January 2021 launch window may have been informally passed on by some Sony India employees without any official confirmation or permission from the company. Some retailers requested their Sony sales representatives to put this on email, which never happened.

”All we got is a verbal communication on it, nothing on email,” says one manager for a large format retailer on condition of anonymity. “I asked my Sony rep to put this on email and they weren’t willing to do so.”

So why is it that Sony India isn’t willing to commit to a January 2021 launch officially? Several sources in the supply chain explained that there are several factors that need to be pinned down before Sony can announce anything officially. They are as follows.

In fact, fewer PS5s would mean some parts of India would miss out altogether. When pressed on what would be the quantity for India to ensure each part of the country gets enough of the console, we were told by our sources that 12,000 to 15,000 units would be ideal. The lack of urgency for pre-orders though suggests that the total PS5 consoles available for India at launch would be far from ideal. And yes, none of the retailers we spoke to were informed of what their PS5 launch day quantity would be. To put it into perspective, the PS4 launched with 4,500 units that sold out in two weeks when it released on January 6, 2014. 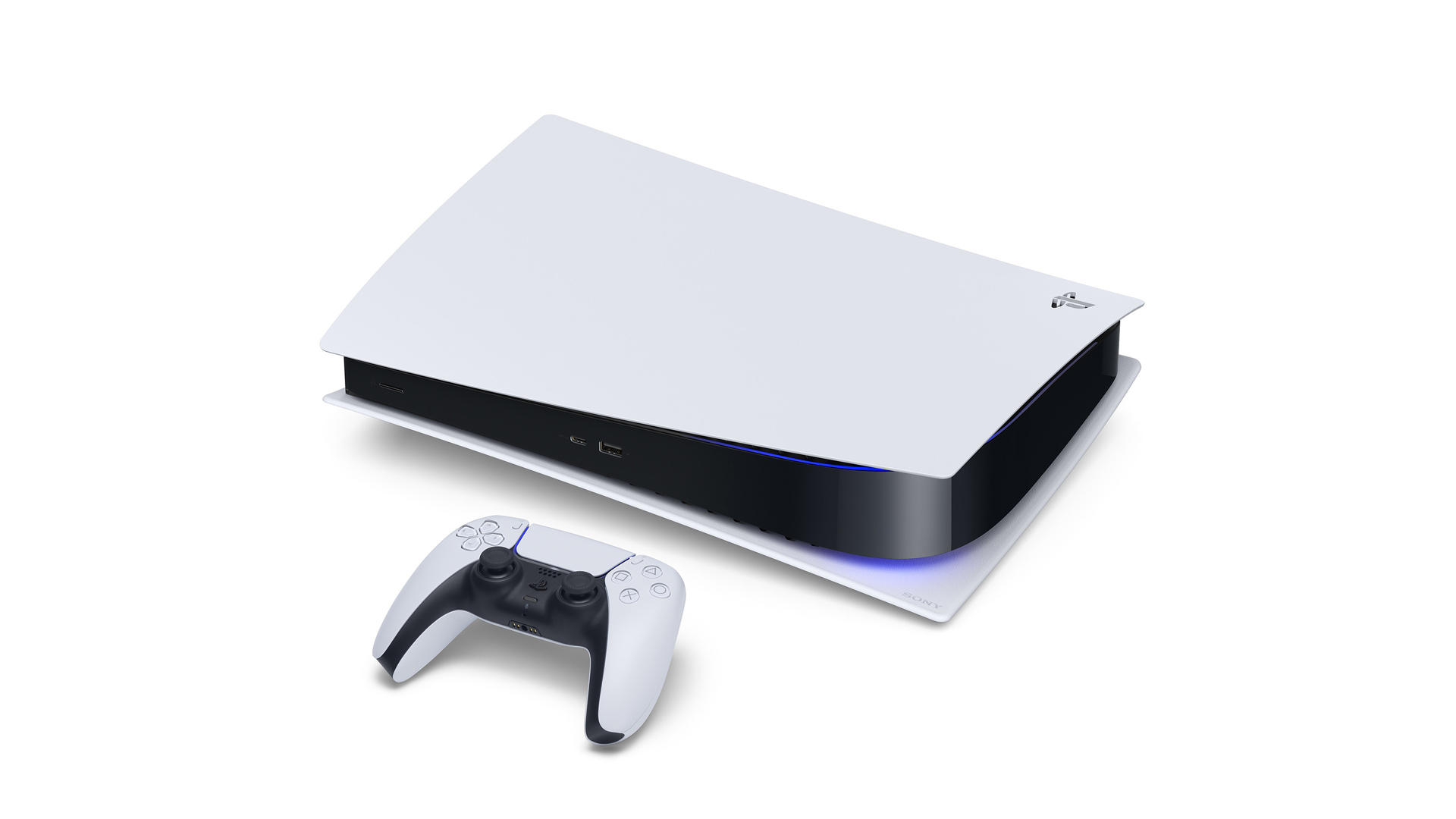 No PS5 pre-order details have been shared just yet, we’re told. This is due to Sony India itself not knowing what it’s launch quantities will be. As we reported earlier, Sony India’s hands are tied when it comes to decisions such as the overall number of PS5 consoles making it to the country when the PS5 inevitably releases. This centralised decision making is also the reason why we saw the PS5 India release date being falsely listed as November 19 three times by Sony. Management of the PlayStation India website isn’t even handled in India. Rather it’s handled by a team sitting out of Europe that was not aware of the decision to defer India’s PS5 release date.

All of these fly in the face of unsubstantiated claims by certain Indian YouTubers of a possible January 2021 release window. More so, when you consider Sony’s official statement on the matter.

PS5 Digital Edition to be in short supply in India

Much like the rest of the world, don’t expect too many units of the PS5 Digital Edition to be available. This is because outside of a rabid minority, the demand for this variant during the launch phase has been minimal our sources tell us. Sony has been gauging demand via survey forms put up on various game stores. These have now been removed following a customer data leak on one of Sony’s retail partners, Reliance Digital. 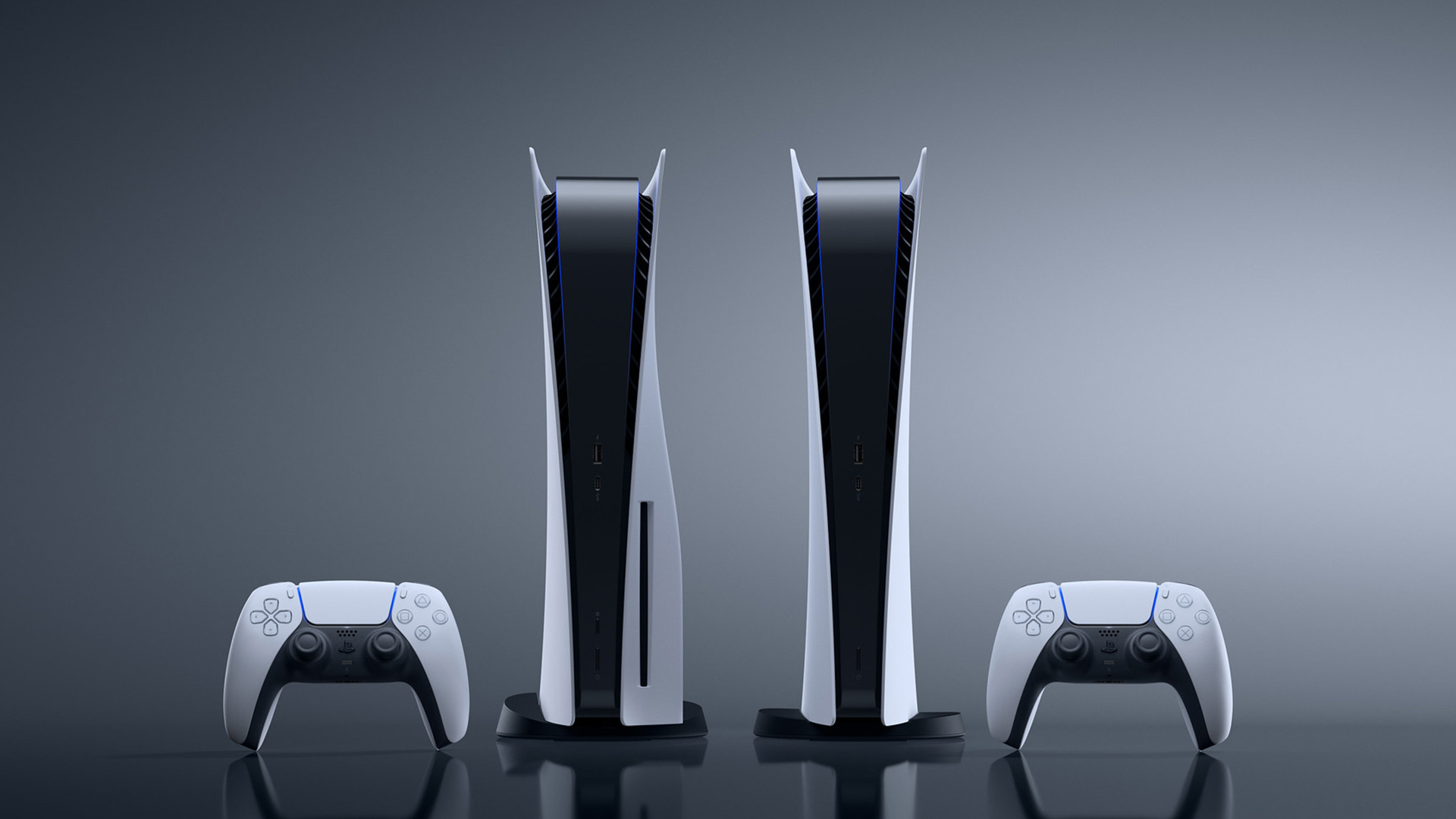 Grey markets in Mumbai, Hyderabad, Delhi, Bengaluru, and Chennai are selling the PS5 at marked up rates ranging from Rs. 90,000 to Rs. 120,000 since November 12 for the disc version while the digital variant has been selling for around Rs. 75,000 to Rs. 80,000. Despite being almost double of what you’d pay for the PS5 when it officially releases here and no official warranty or support, sales have been steady.

“We’ve sold 20 units on the day we brought them in,” says one Delhi-based game retailer. “We’re bringing another shipment of 20 more, but only on pre-order basis.”

Keep in mind that you won’t get warranty. So in the event your console dies on you, you’ll have a rather expensive paperweight instead.

“We advise our customers to check for the official Sony India Warranty card at the time of purchase to avail warranty benefits within India and in this context, it is important to note that PlayStation products marketed by Sony India are certified based on India safety standards stipulated by BIS” a Sony PlayStation representative said to MensXp.

With all these details yet to be pinned down, why is there rampant speculation surrounding a PS5 January 2021 launch date for India? It is possible that Sony employees are fed up with the nation’s many PlayStation fans trying to get information on a release date and are letting retailers know informally to mitigate some of the pressure. Though the glaring lack of accompanying information such as pre-orders and allocation (or even external factors not entirely in Sony’s control like third-party PS5 game pricing and availability) suggest that the company is still in the planning phase of its India launch.