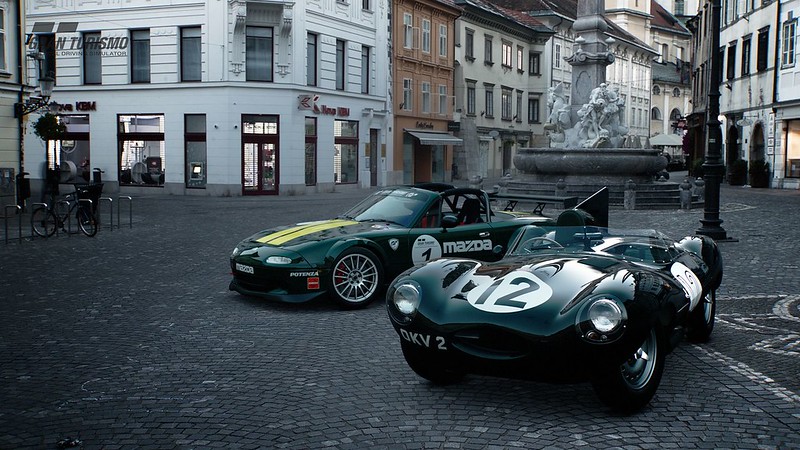 Third-party sellers on Amazon India’s marketplace are selling PlayStation Network (PSN) accounts for use on PS4 consoles. What this means is, you can play a host of games ranging from Sekiro, Jump Force, and Gran Turismo Sport for a fraction of the cost of a digital copy via the PS Store or a disc variant. How this works is, the seller would give you the PSN credentials of an account that has the game you want to buy which you can then add to your PS4. On downloading it, you can play it on your own PSN ID.

While that may be enough for some, it comes with a massive caveat: the sale of PSN accounts is against Sony’s terms of service. This could result in your console being banned from PSN. What’s more is, multiple reports indicate that these accounts are usually acquired by means that are not entirely legal. All of this makes it a situation where if it’s too good to be true, it probably is. We’ve reached out to Amazon for comment and will update this story if we hear from the company.

It doesn’t help matters that these sellers are given top billing and visibility on Amazon India. Searching for most PS4 games shows up the option to buy an account which has it. In addition to the aforementioned titles, a quick search indicates Red Dead Redemption 2 and Spider-Man are just some of the games that can be played via means that are far from legitimate.

This also begs the question? Does Amazon India actually have any safeguards in place to prevent these sellers or vet the items that are up for sale? When the e-commerce giant launched in India, teething problems like pirated PC copies of Watch Dogs reared their ugly head on occasion. But with Amazon India distributing peripherals from the likes of Nacon and at one time, was the sole official retail partner for the Xbox One and EA’s games, allowing the sale of PSN accounts makes it far from safe for average consumers, particularly those looking for a deal.