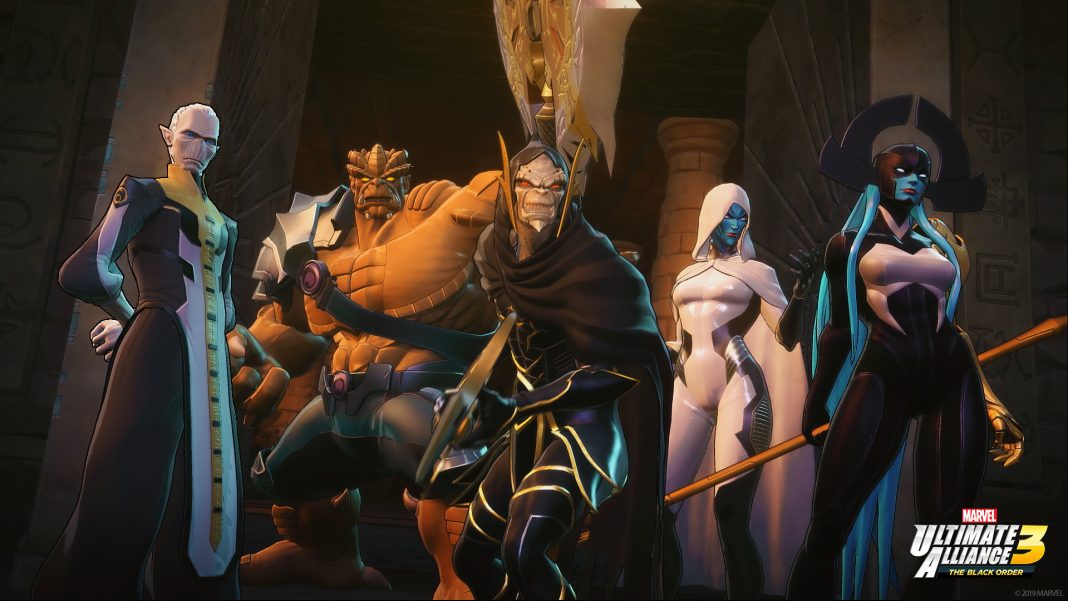 Marvel Ultimate Alliance 3 for the Nintendo Switch received a new update which fixes the XP (experience points) glitch present in the game. Previously, players could select the same character more than once in a party, allowing that character to gain upto four times the XP from a given scenario. With the Marvel Ultimate Alliance 3 update version 1.0.2 this is no longer the case.

Unlike most games, the patch notes for Marvel Ultimate Alliance 3 version 1.0.2 is rather brief, simply stating that the developers have “fixed issue where player could select the same character more than once”.

If you prefer your comic book-inspired capers to have more than one type of hero, here’s the full list of every playable character in Marvel Ultimate Alliance 3.

For what it’s worth we found Marvel Ultimate Alliance 3 to be a welcome entry in the Nintendo Switch library. The fresh additions in terms of gameplay make it a great step up from past titles. It’s not perfect, but does enough to warrant a playthrough even if you have a passing interest in all things Marvel.