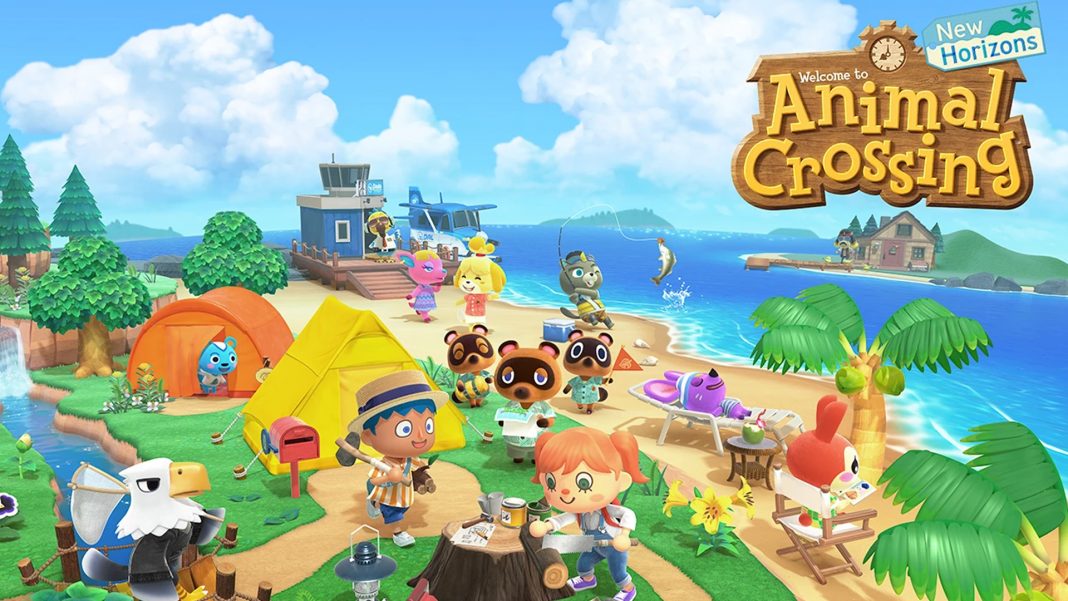 Nintendo just released the 1.1.1 update for Animal Crossing: New Horizons on Nintendo Switch. This update adds support for the upcoming event and fixes a bug that affects game balance as revealed by Nintendo on the Japanese website. To take part in the Bunny Day event, you will need to launch the game and be connected to the internet on April 1. This patch reportedly fixes the item duping exploit. Watch the new trailer for Animal Crossing: New Horizons below:

General: Fixed a serious bug affecting game balance.
You can’t play locally with people who are on version 1.1.0 once you update to 1.1.1.

The download size for this update is about 30MB. The final install size remains the same as it was with the 1.1.0 update that arrived on launch day.