The Mako Reactor
Home News Apple Arcade: Every Japanese Game on the Service 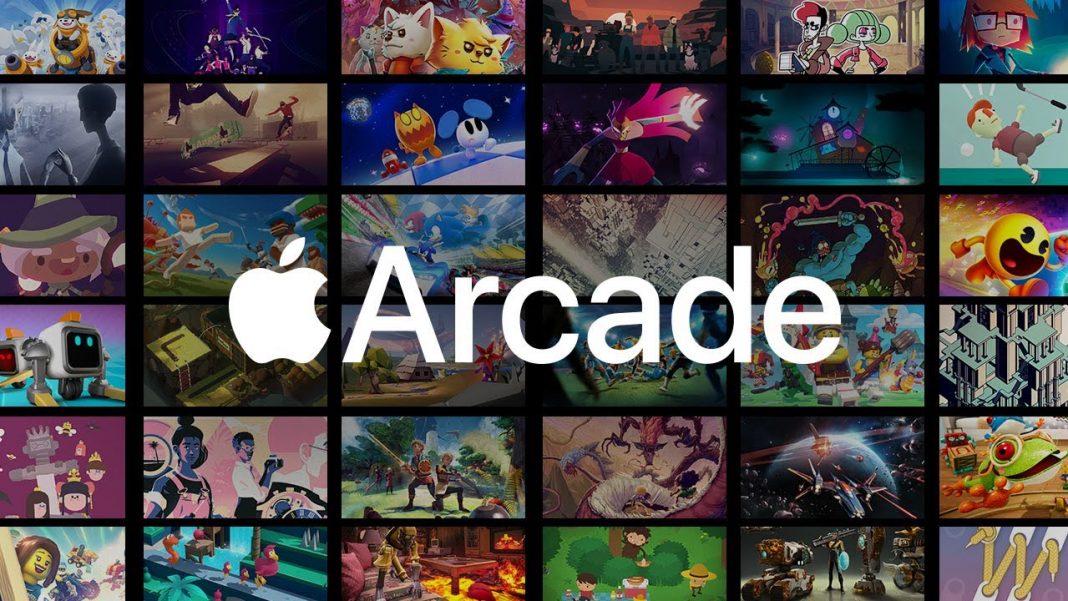 Apple Arcade has just launched with iOS 13 for supported devices and it brings over 70 games to all subscribers for a low asking price of just Rs. 99 a month. The list has loads of big name publishers and developers and there happen to be some surprising Japanese developers on board. If you haven’t been following the service, watch the video below:

I’ll be keeping this list updated with any future titles that are announced for the service from Japanese developers and publishers.