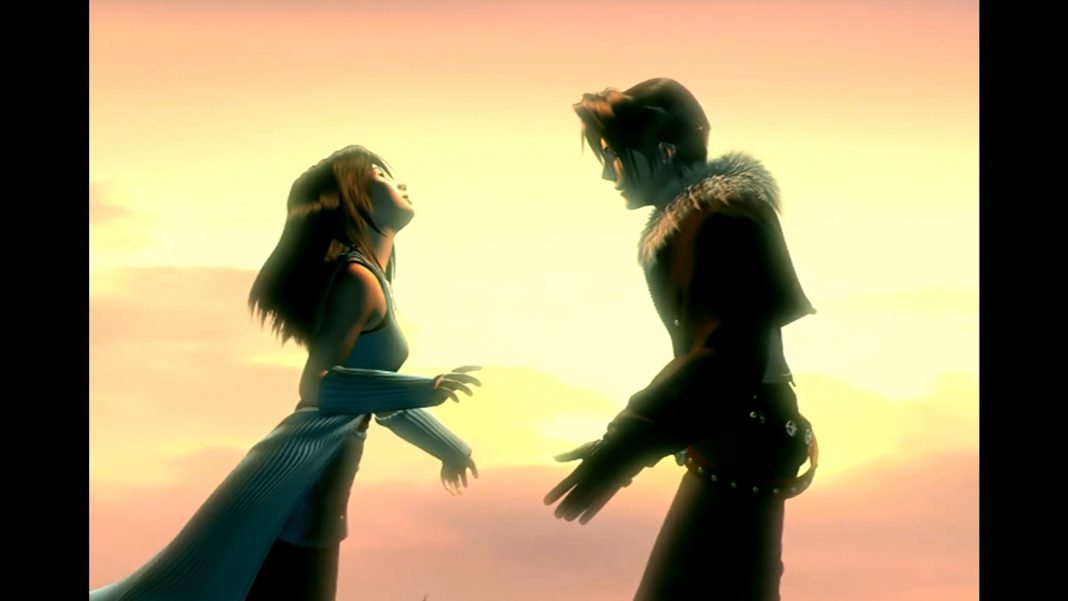 The Twin Pack is set to release this year in Asia including English and Japanese support. An international release has not been announced as of this writing. It is also worth noting that while the games are available on multiple platforms, Square Enix Asia has been doing Nintendo Switch only physical releases like World of Final Fantasy Maxima and even the recently announced Dragon Quest collection that brings three digital only games to cartridge.