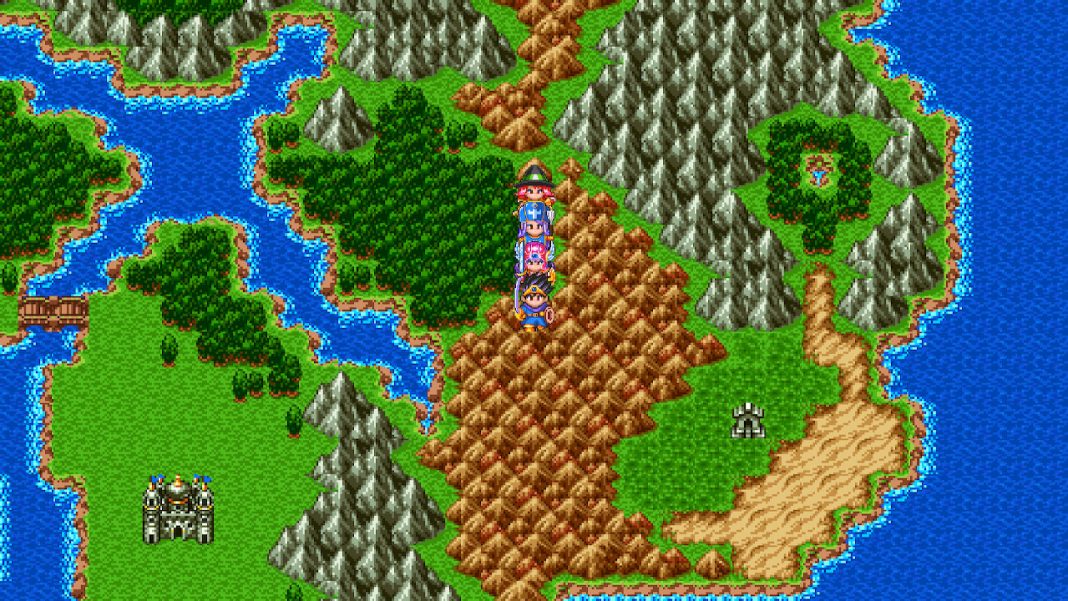 Square Enix just announced that three classic Dragon Quest games are coming to Nintendo Switch in English. Dragon Quest, Dragon Quest II: Luminaries of the Legendary Line, and Dragon Quest III: The Seeds of Salvation all release next week on Nintendo Switch. In Japan, Square Enix brought the trilogy of games to PS4 and Nintendo 3DS to celebrate the launch of Dragon Quest XI on those platforms. Today’s announcement only mentions Nintendo Switch and not PC or PS4. These ports are based on the iOS and Android releases but going by the screenshots on the eShop, the sprite scaling is fine here. Hopefully the games run well.