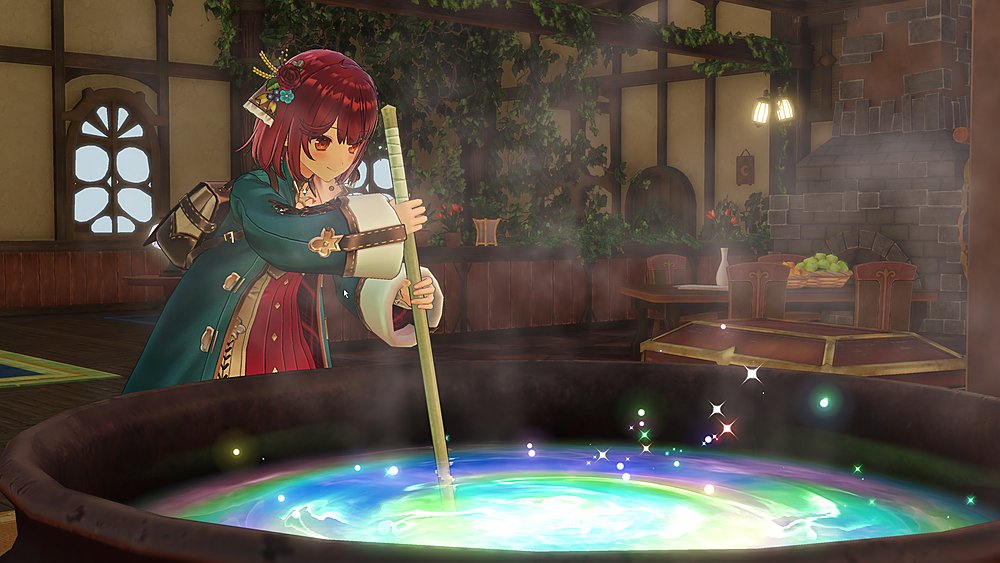 Check out the box art (not final) for Atelier Sophie 2 via Best Buy’s listings below:

Atelier Sophie 2 is not getting a native PS5 release and will run via backward compatibility as the platforms revealed do not mention PS5 but only PS4. Atelier Ryza 2 included a PS5 upgrade but Blue Reflection: Second Light does not.