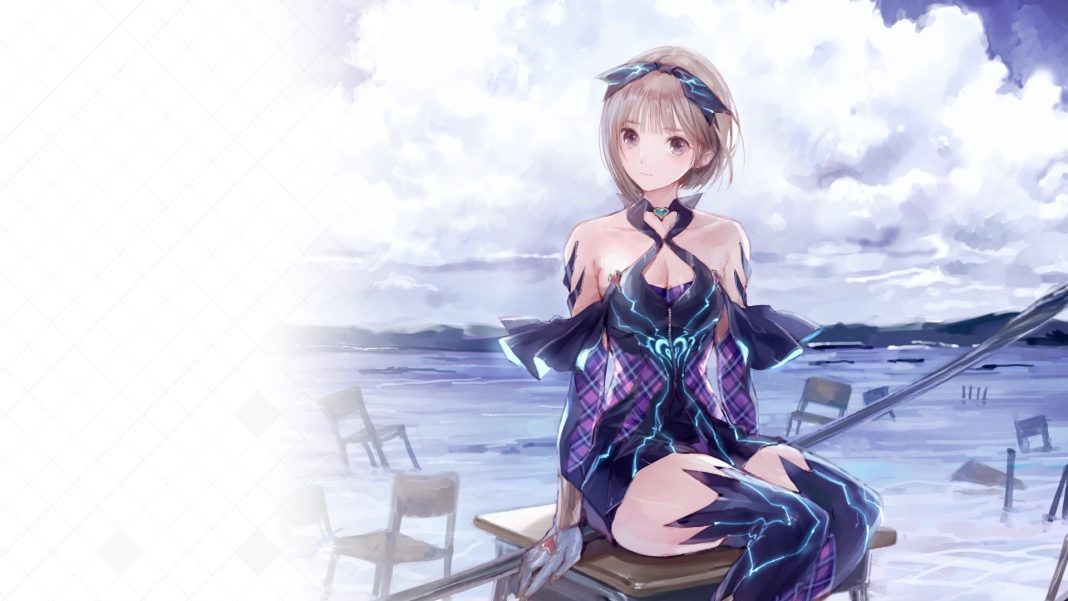 Blue Reflection: Second Light from Gust and Koei Tecmo releases this November for PS4, Nintendo Switch, and PC. It is the sequel to the PS4 and Steam game Blue Reflection from Gust that released in 2017. I’ve been playing it on PC over the last few weeks. Read my PC port preview here. Pre-orders have now gone live on PS4, Steam, and Nintendo Switch revealing the contents of all three editions of the game.

The Blue Reflection: Second Light pre-order bonus is the Bunny Ear Headband – Accessory. The early purchase bonus for is below:

The contents in the pass are below:

After unlocking the Change Outfit function for the poolside “Locker Room”, you can change into the costumes from the lockers inside the “Locker Room”. (The corresponding girl must also be one of your friends.) To use each of the additional content for ③~⑥, you must advance the game to a certain extent.

The content may also be sold separately later as usual.

The Blue Reflection: Second Light collector’s edition is priced at $129.99 and you can pre-order it here on the NIS America store.

Koei Tecmo Europe announced a premium and collector’s edition for Europe. Check it out below:

Blue Reflection: Second Light is playable on PS5 through backward compatibility. A native PS5 version has not been announced.