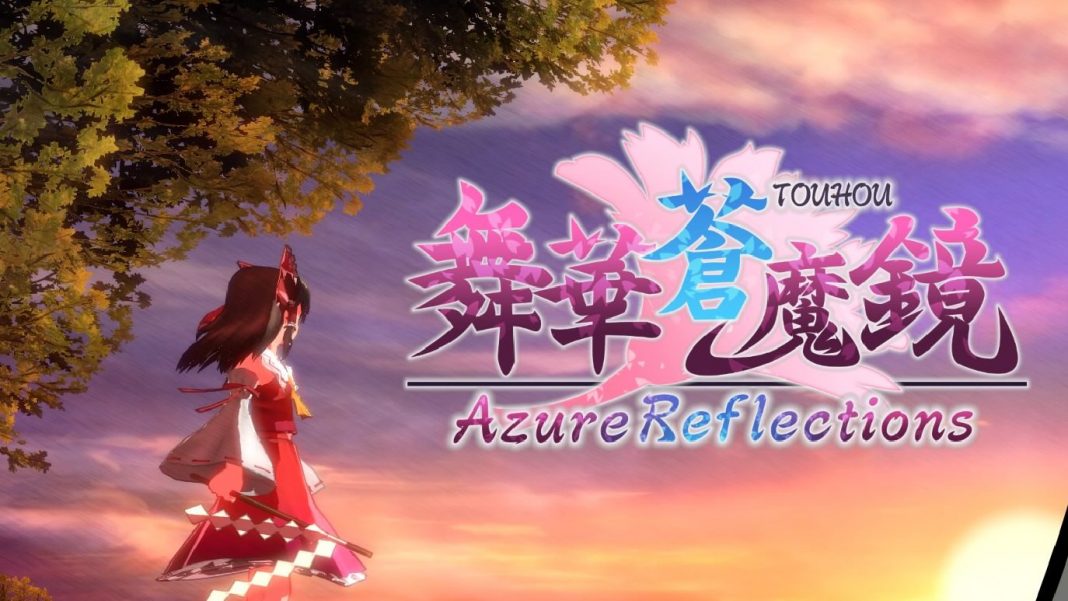 As with the console release, the PC version is being published by UNTIES which is owned by Sony Music Entertainment Japan. It will be priced at $24.99 on PC when it launches later this month.

Azure Reflections is now available on PlayStation 4 and Nintendo Switch. The PC release date is set for September 20 via Steam.