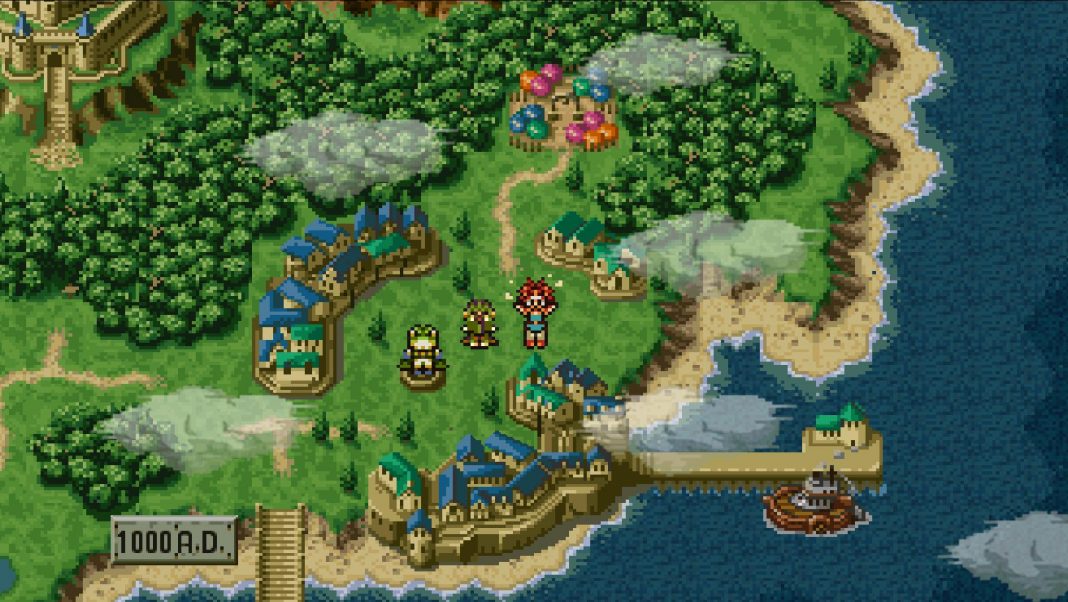 After Square Enix finally brought a majority of the Final Fantasy soundtracks to Spotify and iTunes in India a little while ago, it has slowly been adding more non Final Fantasy music like the Octopath Traveler soundtrack. Today, Square Enix brings two classic soundtracks to Spotify with Chrono Trigger (Nintendo DS version) and Chrono Cross. Both games feature music by the fantastic Yasunori Mitsuda and more. Watch the Steam trailer for Chrono Trigger below:

Check out the soundtracks for Chrono Trigger and Chrono Cross on Spotify here and here. Square Enix also added proper tags to the music to let people know the composer for each song in both soundtracks.

Chrono Trigger is now available on iOS, Android, and Steam. Chrono Cross is available on PSN for PSP, PS3, and PS Vita.