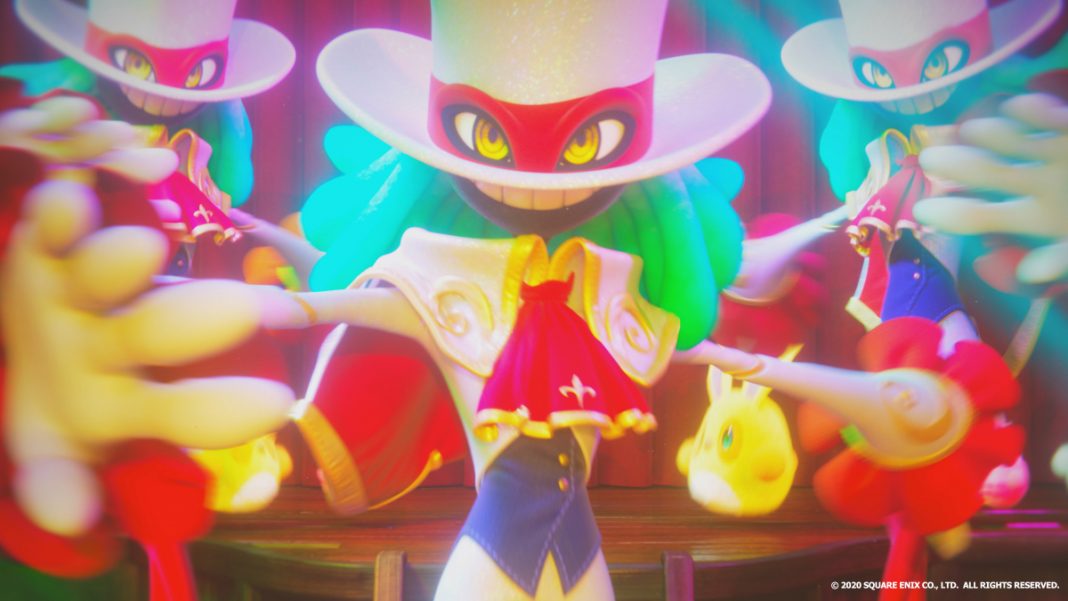 Check out the official website here. A physical release has not been revealed yet.

Balan Wonderworld is in development for PS4, PS5, Xbox Series X, Xbox One, Nintendo Switch, and PC for a Spring 2021 release.