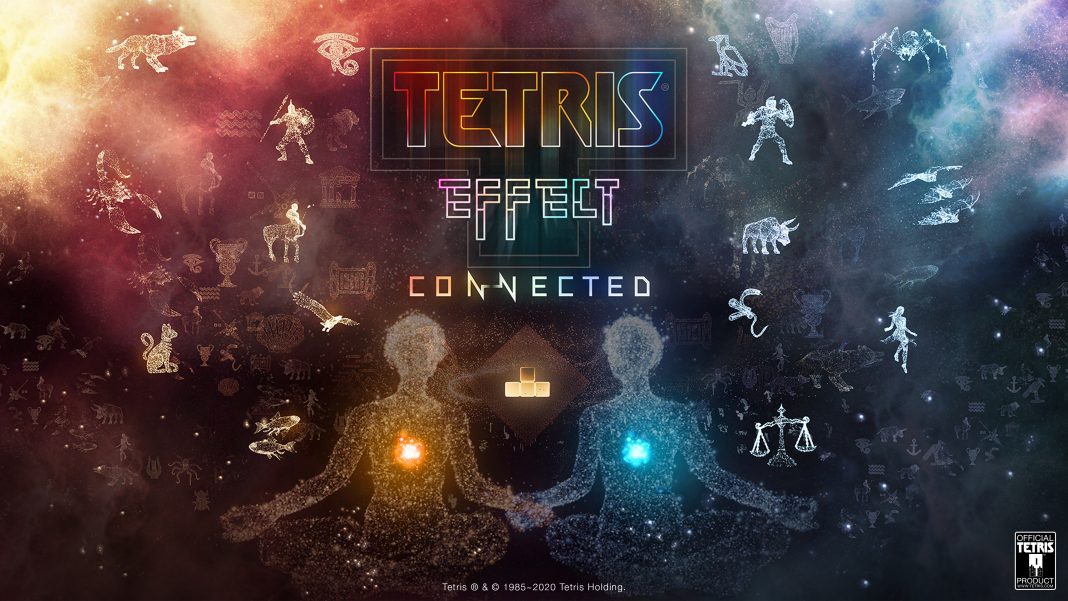 Tetris Effect: Connected is a timed-exclusive on Xbox platforms for this holiday season. It will arrive in Summer 2021 on PS4 and more. The update will be free.

Enhance is working on a Steam version but there is no news for a release date yet.