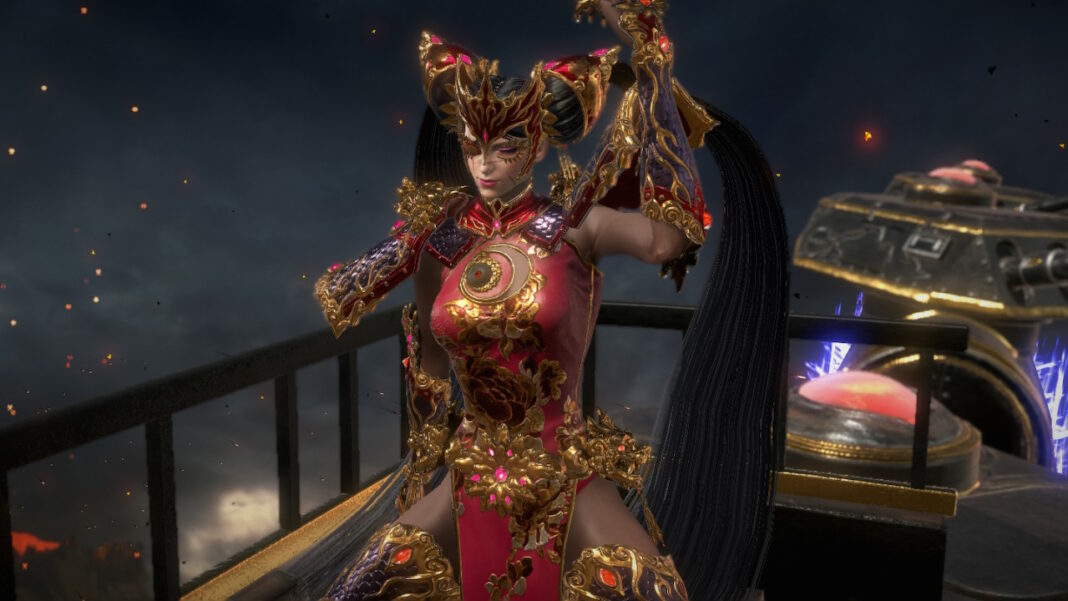 Bayonetta 3 from PlatinumGames and Nintendo finally released a few months ago worldwide on Nintendo Switch after its original announcement back in 2017. The wait was been long, but PlatinumGames delivered in spades with this action game. We featured it as one of our best games of 2022. Today, Nintendo and PlatinumGames released the Bayonetta 3 version 1.2.0 update with major combat adjustments, Niflheim stage changes, and more. Watch the newest trailer for the game bellow:

The following Niflheim stage conditions were changed to lower the difficulty:

Bayonetta 3 is out now on Nintendo Switch.