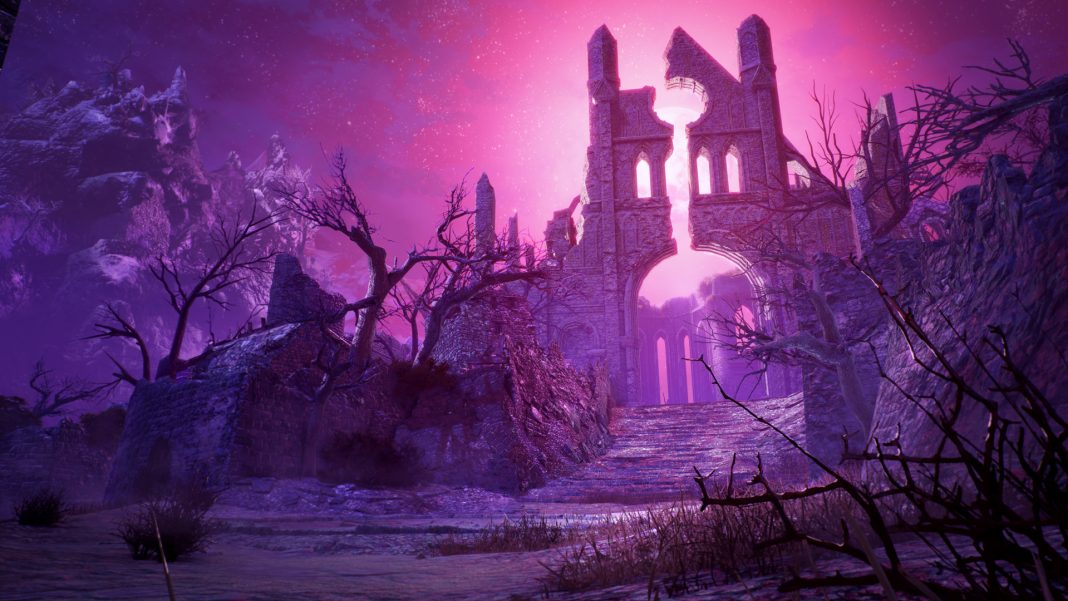 This year has been amazing across every platform with big games, independent releases, ports, remasters, and more releasing through the year from Japan. It was especially difficult narrowing down this list to just 10 games. I will also have platform-specific lists going up in the near future. Before we get to the lists, keep in mind that we’re an outlet that focuses on Japanese games and we cover all platforms for what to consider for our Game of the Year features. Here are our picks for the best games of 2022 on PS5, Xbox Series X|S, Nintendo Switch, and PC platforms.

10. Kirby and the Forgotten Land

After Kirby: Planet Robobot, every new release in the series has disappointed me. I was hoping to see a return to form for the series after the boring Kirby Star Allies, and Kirby and the Forgotten Land was exactly that. I didn’t play this at launch, but I’m glad I made time for it a few weeks ago. While Kirby games usually have colorful aesthetics with great music, Kirby and the Forgotten Land is a massive step up above what I expected following the demo. It feels like a blend of what I love about Kirby and what I love about 3D Mario games put together. I hope we don’t need to wait too long for another new Kirby game of this caliber.

9. Atelier Sophie 2: The Alchemist of the Mysterious Dream

Years ago, the Atelier series was easy to recommend for fans of relaxing JRPGs. With the modern entries, Gust and Koei Tecmo’s series has elevated itself to be an essential for any JRPG fan. Atelier Sophie 2 is a great way to get into the series despite the number in the title, and a fantastic game in its own right thanks to all the quality of life improvements. This is a must play for series fans as well with its lovely cast including Ramizel as a highlight.

Despite the technical issues that hold it back, Bayonetta 3 excels in its combat, music, voice acting, and scale. It is an essential for series fans, and one of PlatinumGames’ best titles. After I was let down in many ways by Astral Chain, Bayonetta 3 feels like a return to form for PlatinumGames’ action. It is the developer’s most ambitious game yet, and one of the highlights of the year for Nintendo Switch.

Soul Hackers 2 is a traditional Atlus JRPG with a super-stylish and modern coat of paint. It has some welcome quality of life improvements, catchy music, Atlus’ best protagonist, and a memorable cast complementing its fun core gameplay loop loop. In a lot of ways, it feels like the successor to Tokyo Mirage Sessions more than the original Soul Hackers. It is one of the best JRPGs of the year, and a recent update made it even better on consoles and PC.

Triangle Strategy is one of the best tactical RPGs, and an absolute essential for every fan of the genre across its Nintendo Switch and PC releases. It built on Octopath Traveler’s aesthetic with even more gorgeous art, shockingly good music, and memorable characters that come together for an unforgettable experience. Not only is it one of the best games of the year, but it is one of Square Enix’s best in ages. Hopefully we get a sequel to it in the future.

AI: The Somnium Files nirvanA Initiative gets almost everything right as a sequel. It builds on the original in just about every way and remains a more accessible entry thanks to new quality of life features and difficulty options. The narrative is more over-the-top than the original with its humor turned up even more, and it excels with its excellent characters and aestheitc. If you enjoy mystery adventure games, you’d be doing yourself a disservice if you didn’t play AI: The Somnium Files nirvanA Initiative. It is one of Spike Chunsoft’s best.

4. The Legend of Heroes: Trails from Zero

I’m glad NIS America and Nihon Falcom got over the barrier with bringing Crossbell to the West starting with Trails from Zero. Not only was the massively long wait for this localization worth it, but we ended up getting one of the best Switch ports ever with this release. The world building, narrative, characters, and music in Trails from Zero excel above almost everything released this year, and it is also a great entry point into the series if you’re curious about Falcom’s Trails series. The older aesthetic might put some off, but Trails from Zero is one of this year’s best.

Elden Ring is FromSoftware’s masterpiece with its sublime combat, memorable bosses, magnificent world, brilliant music, and lore. Despite some technical issues across all platforms, it is one of the best games you can play right now. Having played it on Xbox Series X and PS5 around launch, I’ve enjoyed revisiting it on Steam Deck since then trying out new builds and checking out the few updates released. Hopefully we see some proper DLC for it in 2023.

With this year finally done for games, 2023 is looking quite busy from next month on all platforms with the Persona ports, Fire Emblem Engage, and more. February 2023 is an even busier month with Octopath Traveler II, Atelier Ryza 3, and a lot more. It is going to be interesting to see what 2023 brings on all platforms beyond March. Thanks for reading and happy holidays from us at The Mako Reactor.