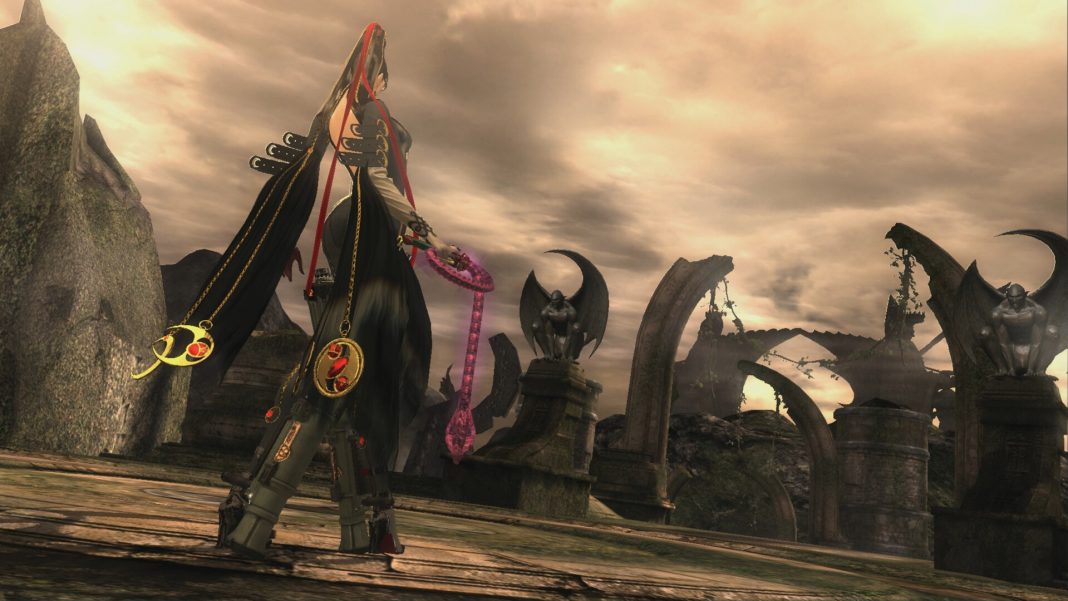 It turns out that the Bayonetta remaster which is a part of the Bayonetta and Vanquish 10th Anniversary for PS4 and Xbox One does not run at 4K. Well, at least on the PS4 Pro and Xbox One X. Sega had advertised that both iterative consoles could run the critically acclaimed action game at 4K. However according to a recent report from video game tech analysis website Digital Foundry, this is far from the case.

You can check out the detailed video here.

Comparatively, Digital Foundry noted you’d need very little in terms of hardware to run it at 4K on PC. Though it has claimed that the current-gen console retellings are “near definitive.”

We’re not surprised. In our review of the Bayonetta and Vanquish 10th Anniversary Collection we noted that compared to the Xbox 360 variants playable via backwards compatibility, there’s a sharper image thanks to higher quality textures and noticeably cleaner visuals with fewer jagged edges.

The moment to moment gameplay of either game is elevated thanks to the rock solid frame rate that did not miss a beat even in the most demanding of circumstances that could see minor slow down on the PS3 and Xbox 360 such as locations with excessive effects or a ton of enemies.

Although Digital Foundry’s analysis excludes Vanquish, which it claims will be covered in a separate video, it will be interesting to see how that game fares given that it’s more demanding in specific situations.