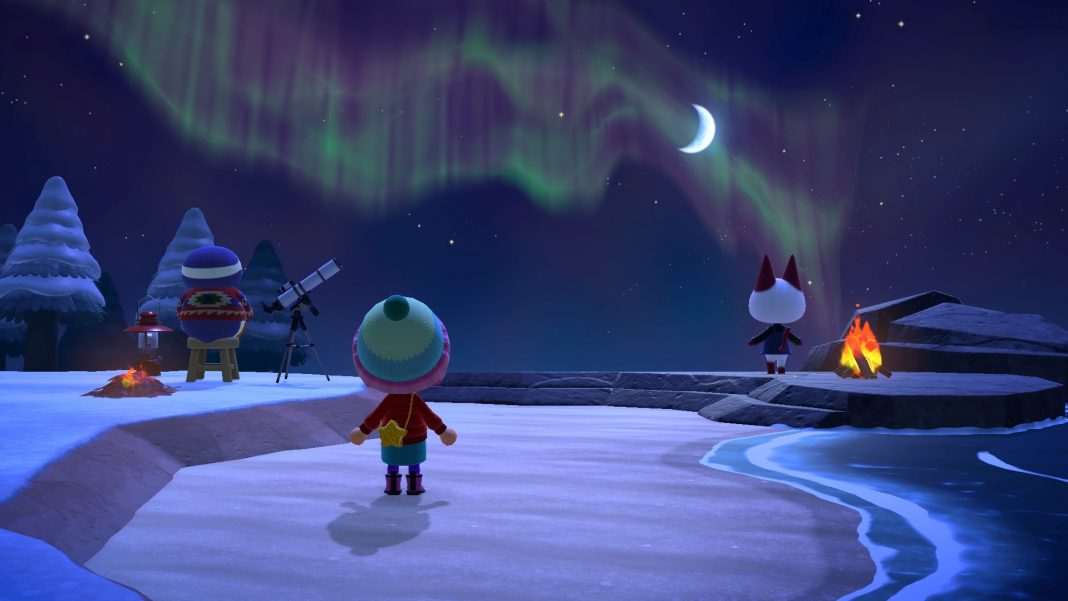 The Animal Crossing: New Horizons Nintendo Direct just aired right now revealing a plethora of new features and information for the game. This included details on smartphone app connectivity, amiibo support, post launch update plans, and a lot more. The Nintendo Direct began with a reminder of the information revealed at E3 in the Treehouse livestream.

Animal Crossing amiibo figures and amiibo cards are supported in Animal Crossing: New Horizons. You can use this to invite villagers into an island inside the game that lets you take photographs by placing various characters as you please.