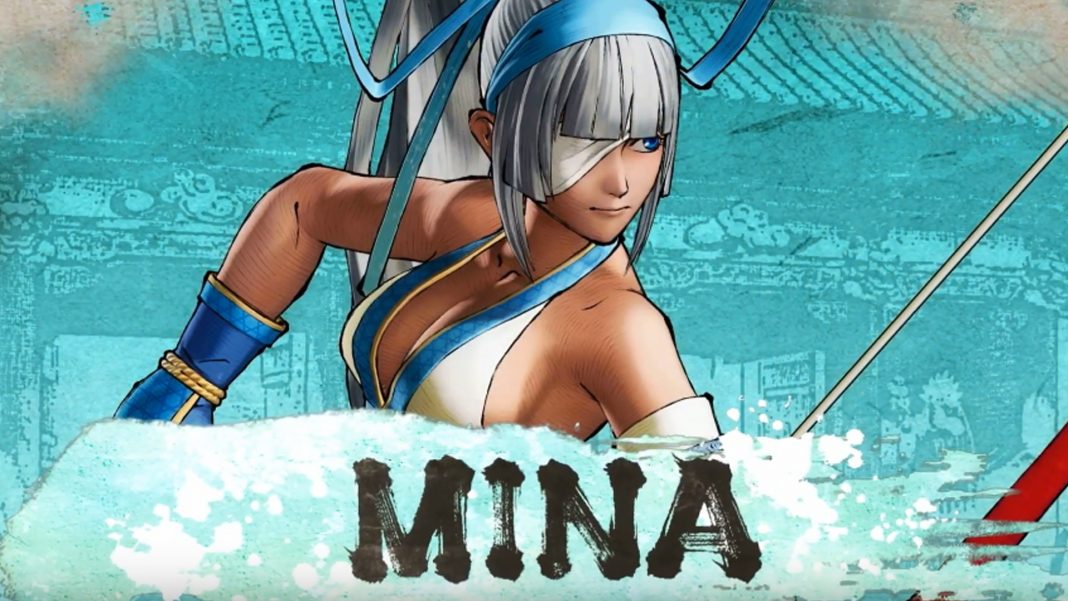 SNK just revealed the release date and trailer for Mina Majikina in Samurai Shodown. She joins as a part of Season Pass 2 for the game and will also be available standalone at $5.99. Samurai Shodown is currently available on PS4, Xbox One, and Google Stadia. It arrives on Nintendo Switch next week. Mina Majikina will be available as DLC beginning from February 26. Watch her trailer below:

Mina Majikina releases on February 26 in North America. In Europe (and digitally in India for PS4) she will be available on March 2 for PS4 and February 27 for Nintendo Switch.

Samurai Shodown is now available on PS4, Xbox One, and Google Stadia. It releases on February 25 for Nintendo Switch.