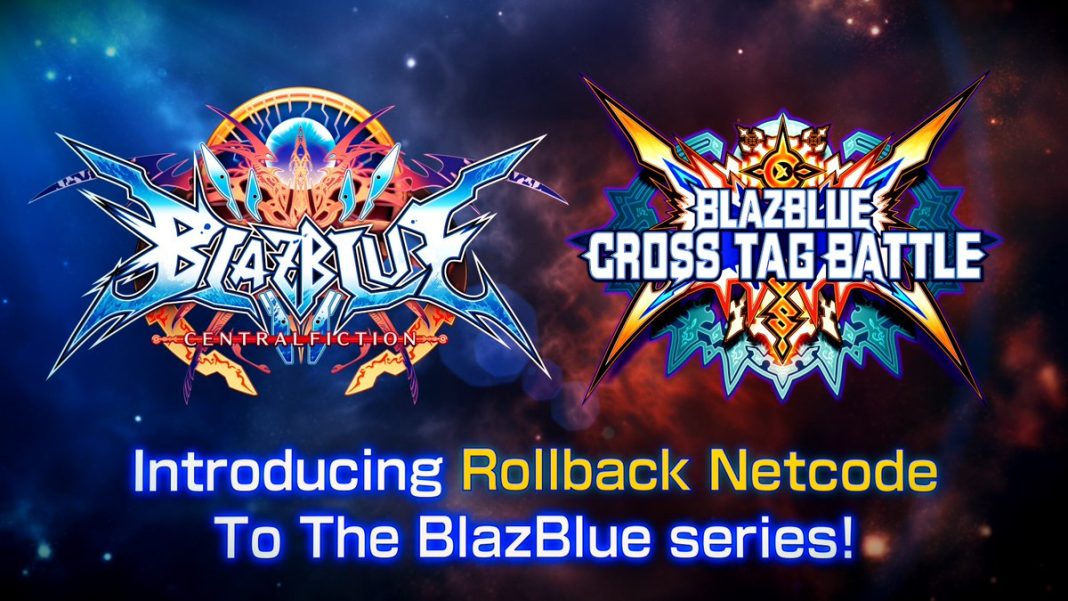 The BlazBlue Cross Tag Battle rollback update will be available next year on PS4 and Steam.