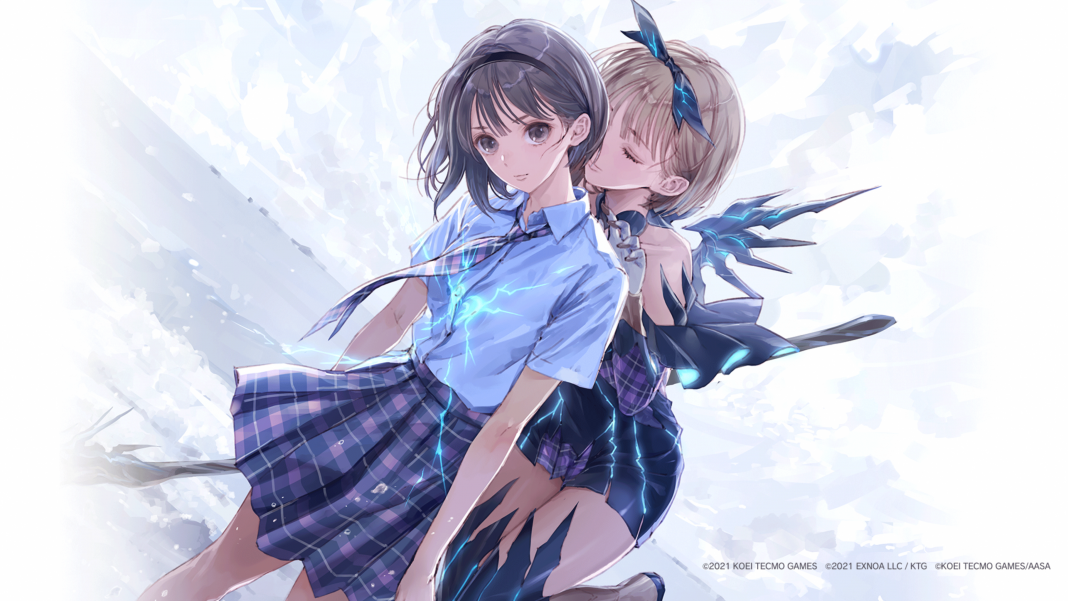 If you own the early purchase bonuses for Blue Reflection: Second Light and Atelier Sophie 2, you will be able to wear the costumes across each game once they unlock.