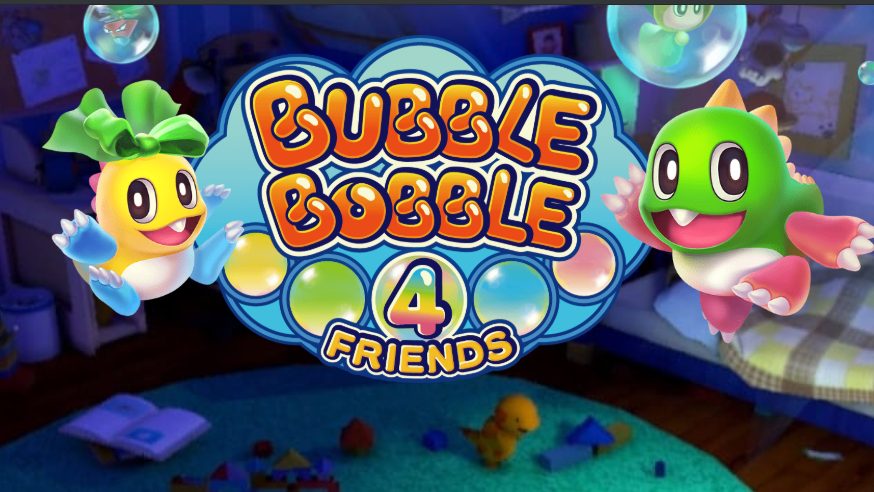 Inin Games and Taito just announced a new Bubble Game for Nintendo Switch. Bubble Bobble 4 Friends releases this November on Nintendo Switch with a brand new four player mode. I definitely didn’t think a new Bubble Bobble game would release on consoles, let alone have a new game developed as a Nintendo Switch exclusive. The official website even has cover art for a physical release in Europe which means a physical release is likely to go up for pre-order in the near future. Watch the announcement trailer below:

Bubble Bobble 4 Friends releases on November 19 for Nintendo Switch in Europe and next year in North America.