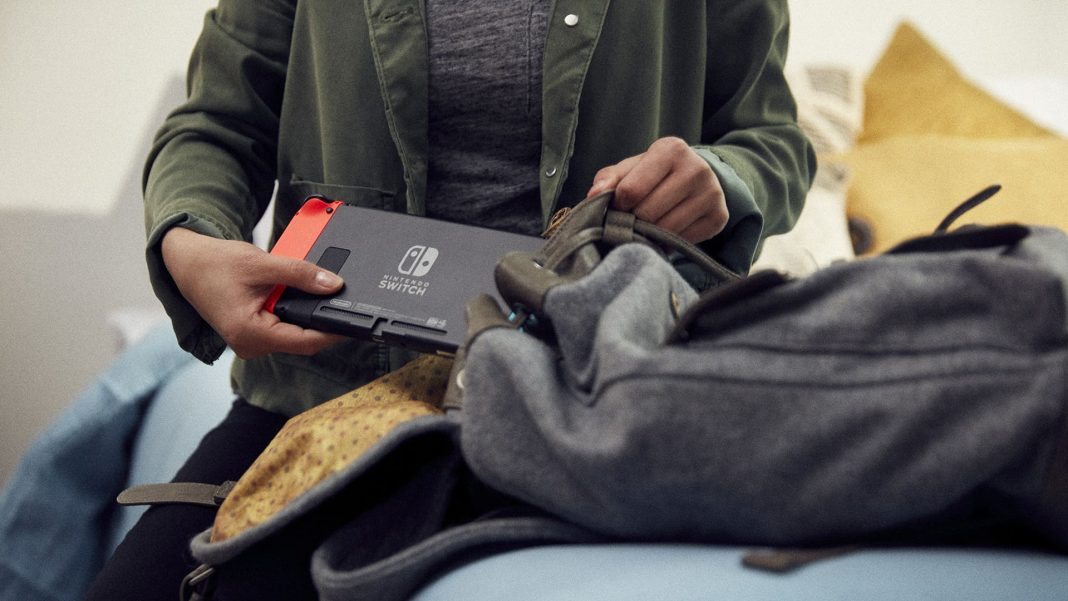 The Legend of Zelda: Breath of the Wild

The Legend of Zelda: Breath of the Wild isn’t a perfect game at all. Despite the annoyances with some of the later story segments and the weapon durability initially in the game, it remains an essential purchase on Nintendo Switch with the freedom it offers during exploration and the amazing interactions between all the gameplay systems. You aren’t going to play this game for a fantastic story because it lacks one but the core gameplay and puzzles are remarkable and well worth your time. It also suits portable play brilliantly and looks great in handheld mode.

A lot of people are a bit uncertain on Splatoon 2 in 2019 since the last major update for it recently arrived. Despite some uncertainty on future content, Splatoon 2 is has a great single player mode, superb online modes, and only really falters with how it handles disconnections. It is one of the most polished multiplayer experiences available on the system and one that will keep you entertained for a long time with tons of weapon and gear options and a massive paid expansion if you crave more solo content.

I know Fire Emblem: Three Houses only just released, but it manages to do a lot very well and surpass even the best recent Fire Emblem games. Instead of just using the base of the Nintendo 3DS entries, Fire Emblem: Three Houses borrows from the likes of Trails of Cold Steel and Persona to create a massive cast of characters that complement each other brilliantly across the non-battle aspects of the game. The battles are excellent tactical encounters that keep you on your toes at all times. It also helps that the developers for this game have added multiple difficulty options to ensure all kinds of players can have a ton of fun while putting in dozens of hours into the four varied story paths available here.