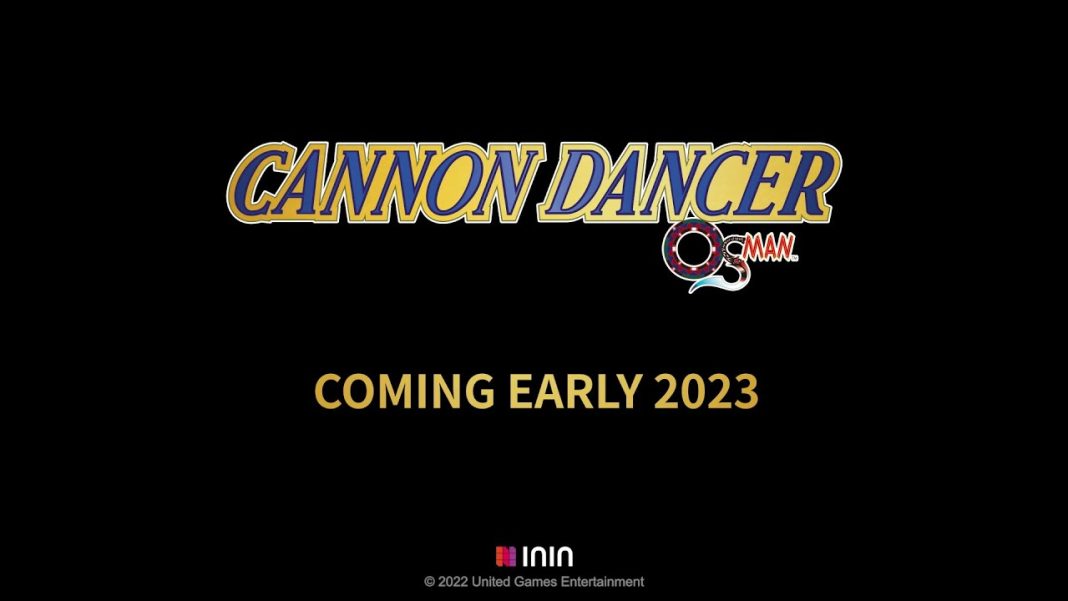 ININ Games just announced that the Mitchell Corp-developed arcade game Osman/ Cannon Dancer is coming to the West on consoles for the first time in 2023. Cannon Dancer arrives in Q1 2023 with physical and digital versions. Cannon Dancer was only playable in arcades across Japan and North America, so this is the first home console release, and it includes new features. Strictly Limited Games will also be doing a Cannon Dancer physical release collector’s edition. Watch the Cannon Dancer announcement trailer below:

The Collector’s Edition will include the following:

Pre-orders for the Cannon Dancer physical release will go live on Strictly Limited Games from September 18 at midnight CEST for PS5, PS4, and Switch.