The Mako Reactor
Home News GrimGrimoire OnceMore Is Coming to the West on PS5, PS4, and Nintendo... 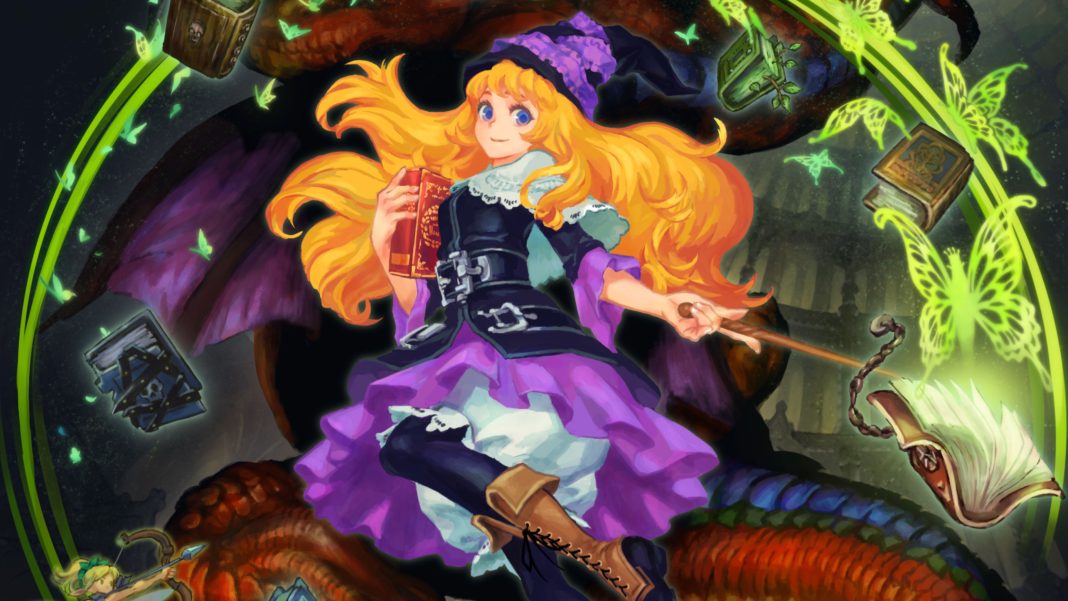 The GrimGrimoire OnceMore collector’s edition titled the LE is available to pre-order here and it includes the following:

The GrimGrimoire OnceMore physical release is titled the Deluxe Edition. It includes the following:

GrimGrimoire OnceMore releases in spring 2023 for PS5, PS4, and Nintendo Switch in the West.