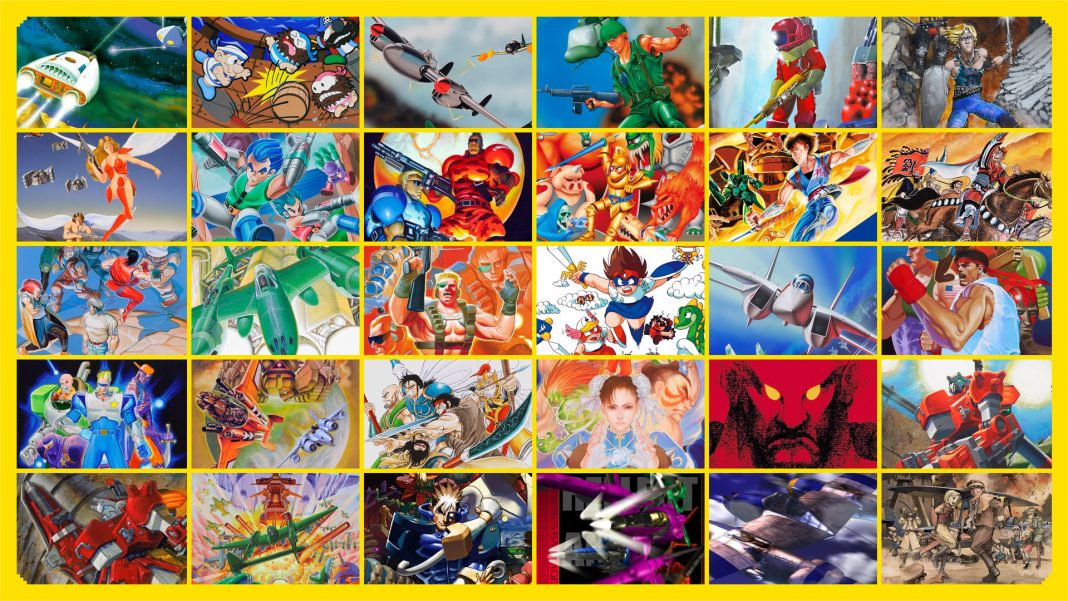 Following the announcement and release of Capcom Arcade Stadium for Nintendo Switch, Capcom has revealed new features and paid DLC for the collection in addition to confirming the PS4, Xbox One, and Steam release date for the collection. Barring the individual games and three DLC sets for getting all the games together in a bundle, Capcom announced that more games are coming. Two DLC sets were also revealed with new features and customisation options. Watch the trailer for the new platforms and features below:

You can pre-order the Capcom Arcade Stadium Packs 1,2, and 3 in a bundle for $39.99 or Rs. 3,329 on the Microsoft Store. Expect similar pricing on PS4 and Steam. The base game is still a free download with one game included.

A new paid Invincibility Mode DLC will be released as well as a Digital Frames Set 1 for title-specific frames and customisation options. Both of these will be sold from May 25. The latter is free as an early purchase bonus until June 8 on Xbox One and Steam.

The Capcom Arcade Stadium download size is 1.2GB. The individual packs are priced at $14.99 with the full bundle available for $39.99 on the eShop. The free download includes 1943 – The Battle of Midway -.

Capcom Arcade Stadium is out now on Nintendo Switch. It releases on May 25 for PS4, Xbox One, and Steam.