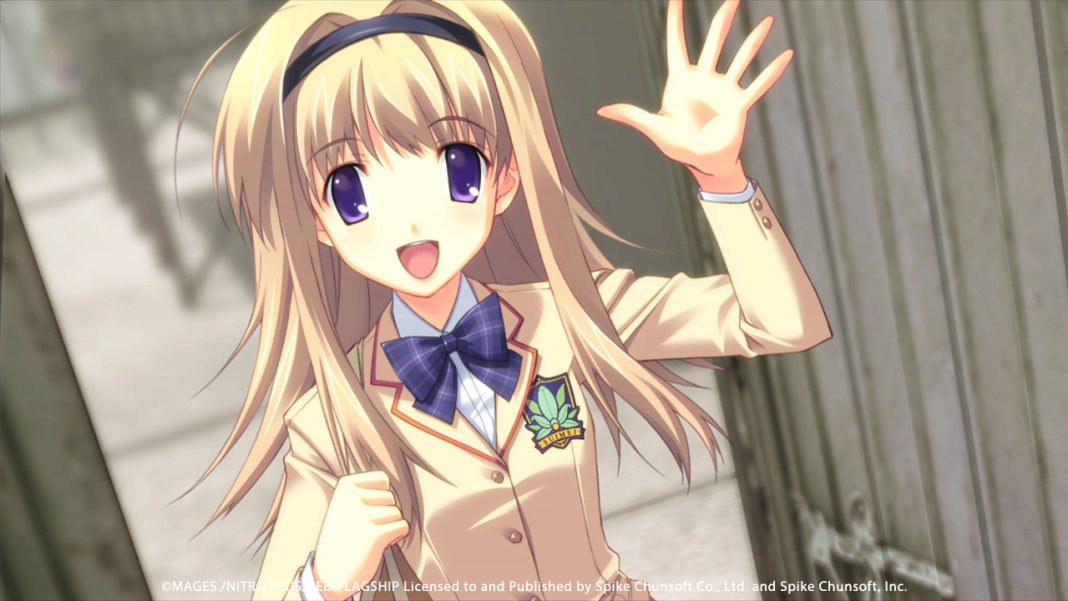 Spike Chunsoft’s announcement for Chaos;Head Noah on Steam also includes the following statement from Valve: “Valve’s content review team, the group that made the original decision, has re-examined CHAOS;HEAD NOAH and decided to reverse course and allow the game to ship on Steam, as is. We’ve also examined the process that led to the previous decision about CHAOS;HEAD NOAH, and made some changes to avoid situations like this in the future.”