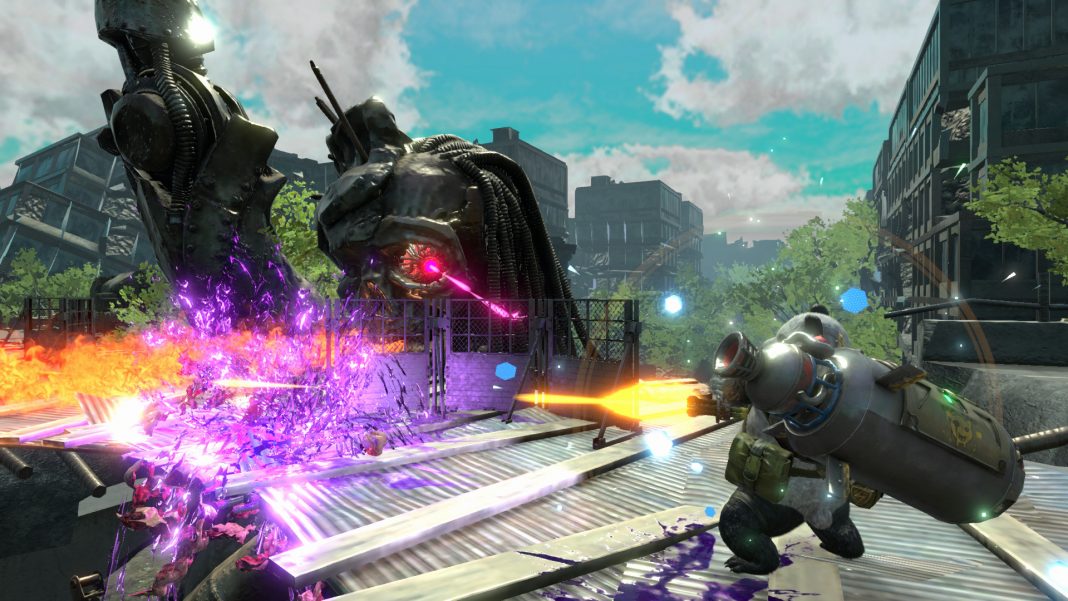 Contra: Rogue Corps was announced during Nintendo’s E3 2019 presentation. While some speculated that it would be a Nintendo Switch exclusive around the announcement, Konami confirmed it will be releasing the same day on PS4, Xbox One, Nintendo Switch, and PC. Unlike earlier side-scrolling entries, Contra: Rogue Corps brings the action to a top-down isometric perspective. Today, specialist retailer Games The Shop has listed Contra: Rogue Corps revealing the India release date, price, and platforms for the upcoming release. Watch the trailer for it below:

Contra: Rogue Corps releases on September 24 for all platforms including the PS4 and Nintendo Switch retail release.

While it will release digitally on all platforms, the physical release is only happening on PS4 and Nintendo Switch in India. Leaving out an Xbox One version is sadly the norm for a lot of releases given the state of the console in India.