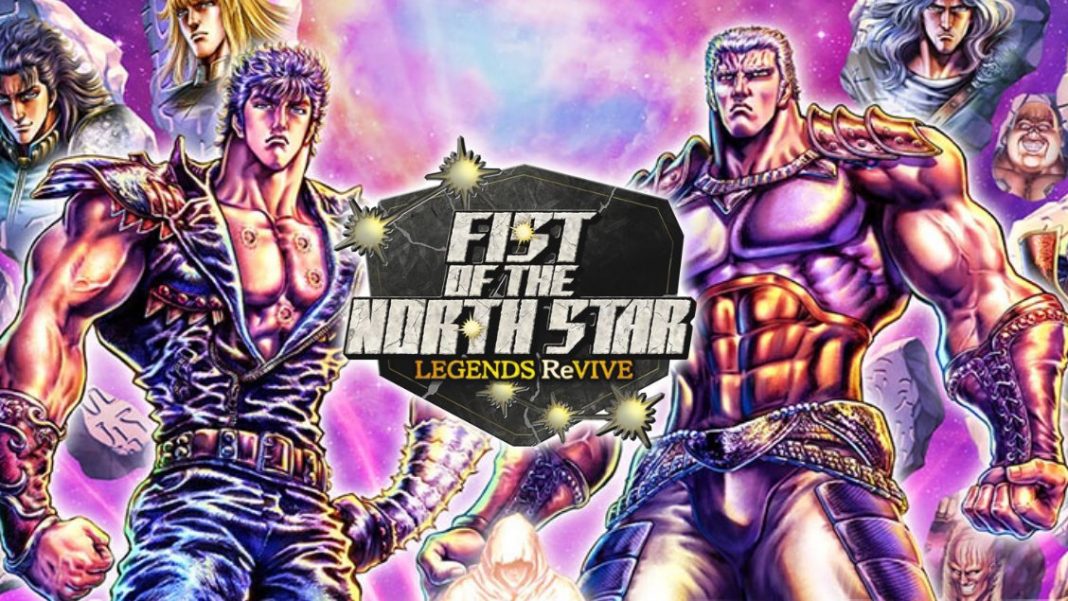 Sega announced Fist of the North Star: Legends ReVIVE for iOS and Android a while ago. After Fist of the North Star: Lost Paradise for PS4 released last year, I didn’t think Sega would do more with the brand barring maybe a PC port later on. This mobile game is an action RPG and it is set to launch worldwide in English next month. Watch the debut trailer for it below:

Fist of the North Star: Legends ReVIVE is free to play and will feature over the top action just like the anime. It seems to be making use of similar models and environments as the PS4 game. If you’re interested in checking it out, you can pre-register on the official English website for iOS or on Google Play for Android.

Fist of the North Star: Legends ReVIVE releases on September 5 for iOS and Android.